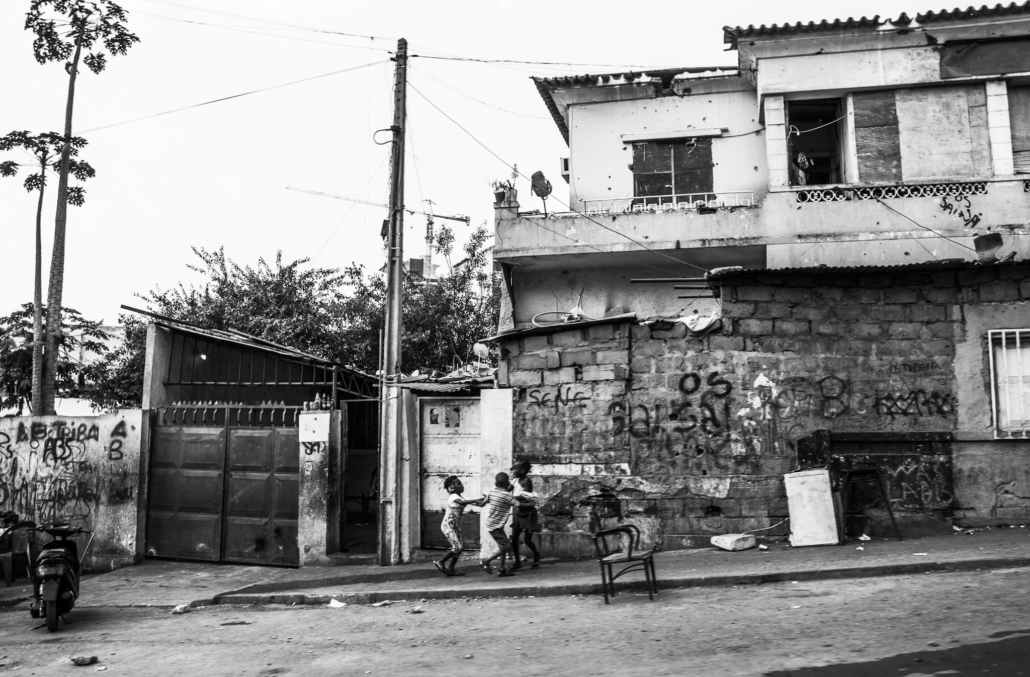 Angola, the seventh-largest country in Africa, has one of the fastest-growing economies in the world. Since 2013, its economy has been booming and both international and domestic investments have been on the rise. Although Angola’s economy has the potential to become an economic powerhouse in Africa, the international community has become concerned with the poverty rates and overall income inequality in Angola. Despite Angola’s rapidly growing economy, it has a 26 percent unemployment rate and 36 percent of the Angolan population lives below the poverty line. The living conditions in Angola are indicative of an economy that is not yet diversified and a country with extreme income inequality. Here are 10 facts about the living conditions in Angola.

10 Facts About Living Conditions in Angola

Although Angola has a multiplicity of problems related to poverty to solve, the country is not beyond help. Angola’s new President has secured loans from China, garnered aid from the International Monetary Fund and promised to allow local businesses to partner with international customers and trade partners to increase macroeconomic growth. As Angola diversifies its economy in 2020, the President of Angola states that economic growth and stability is on the horizon. Angola’s economy is receiving aid from a number of nations, including China, the International Monetary Fund, the World Bank and the African Development Bank, which will no doubt prove to be a successful investment.