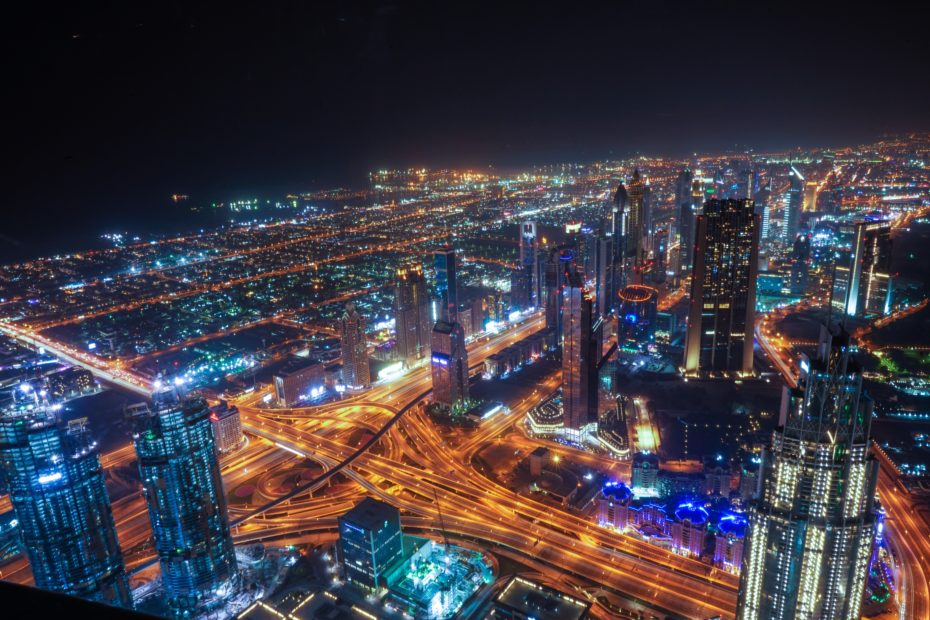 The United Arab Emirates (UAE) is a small nation that consists of a federation of seven emirates along the southeast end of the Arabian Peninsula. As of 2017, it is ranked as the eighth richest country in the world, mainly due to its status as a global supplier of fossil fuels. While the country is considered food secure its heavy dependence on food imports coupled with unsustainable agricultural practices and overfishing, pose unique challenges. Keep reading to learn the top 10 facts about hunger in the United Arab Emirates.

Top 10 Facts About Hunger in the United Arab Emirates

If the UAE can find ways to work around the potential threats of climate change and resources being exhausted, hopefully, the country will be able to create more sustainable food sources for its citizens.