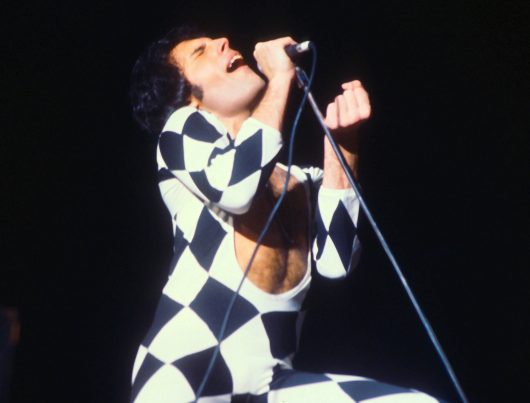 In the wake of recent attacks on refugees, many have spoken out against the blanket statements and incorrect generalizations made about those who flee their homelands due to violence or disaster. As a further reminder that refugees are a large and diverse population that is difficult to adequately describe, this list of 15 famous refugees details people you might not know were refugees.

Amid all this talk of famous refugees, it is important to reiterate that refugees should not and do not have to possess any special talent or perform any extraordinary feat in order to be treated with basic human dignity. Rather, this list of famous refugees should serve as a reminder that someone’s refugee status does not define them and does not make their contributions to society any less valuable.