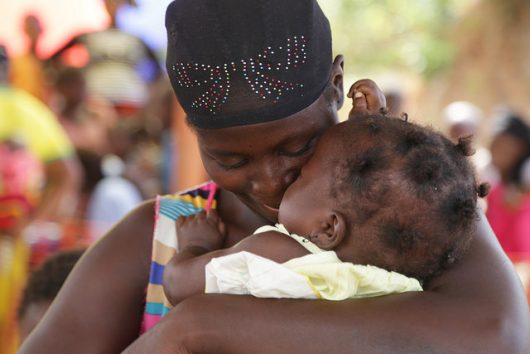 Bill Gates recently namedEnlightenment Now his “new favorite book of all time.” Written by Harvard cognitive scientist Steven Pinker, Enlightenment Now makes a persuasive case for the numerous ways in which the world is getting better, safer, healthier and more prosperous. Acutely aware of our negativity bias — the tendency to respond more strongly to negative news — Pinker seeks to provide a contrasting story to what leads in the news. The result is a holistic view of human progress. Here are three ways Pinker demonstrates how the world is getting better:

Life expectancy has risen dramatically since the late nineteenth century, while child and maternal mortality has fallen dramatically. What is more, these trends are not exclusive to wealthy, developed nations. While increasing life expectancy in Africa and Asia has lagged behind Europe and the Americas, people all over the world are living 35 years longer than they did in 1860.

To demonstrate the dramatic breakthroughs in human health in the past few centuries, Pinker runs through the dwindling impacts of the worst infectious diseases, as well as a graveyard of afflictions conquered by science, economic development and humanity’s “expanding circle of sympathy.”

By Pinker’s measure, the chlorination of water and eradication of smallpox and measles alone contributes to 428 million saved lives.

Pinker is remarkably thorough in his treatment of human progress. Not only does he include the obvious indicators like life-expectancy and mortality, Pinker throws in improving equal rights, wealth, quality of life and the prevalence of lighting strikes, among other esoterica.

The first graph that appears in the book — one of seventy-five charts and figures — measures the tone of the news over time by tracking the prevalence of positive and negative-associated words appearing in world broadcasts and the New York Times. According to the news, the world is becoming gloomier; Pinker begs to differ. It is no justification for complacency, but in his perspective, the world is getting better.