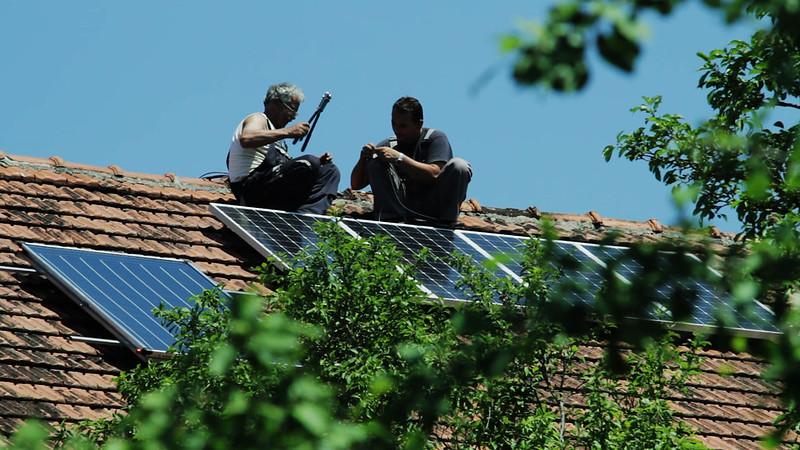 In 2020, the South Korean Ministry of Trade, Industry and Energy (MOTIE) introduced the 9th Basic Plan for Long-Term Electricity Demand and Supply 2020-2034. In this plan, MOTIE sets a goal for renewable energy in South Korea to account for around 40% of the energy mix by 2034. Impressively, 100% of all South Koreans have access to electricity, however, most of the nation’s energy comes from non-renewable sources, which are not only expensive but are also unsustainable.

Statistics on Energy in South Korea

In 2021, South Korea’s price of electricity increased “for the first time in around eight years” due to global fuel spikes. In June 2021, South Korea’s cost for energy for its citizens stood at $0.103 ( KRW123.02) per kWh (kilowatt-hour). On September 23, 2021, MOTIE announced that the Korea Electric Power Corporation (Kepco) intends to raise the rate per kWh to KRW3 by October 2021, meaning citizens can expect to pay another $0.88 (KRW1,050) monthly per household.

In comparison, in the United States, energy rates for households in November 2021 stood at $0.1412 per kWh. While South Korea’s energy rates per hour are cheaper, taking into account the vast number of people in Korea and the proportion of the population earning low wages, these rates are still costly. Energy rates could become more affordable with the use of renewable energy.

Between 2018 and 2019, South Korea’s poverty rate stood as the “fourth-highest” across 39 Organization of Economic Cooperation and Development (OECD) member states. This 16.7% poverty rate equates to one in every six Koreans living in relative poverty,  according to the Korean Herald. Korea’s unemployment rates are low, however, many employed citizens do not earn adequate incomes. This, combined with an aging society, contributes to the impoverished circumstances of many households and individuals.

How Renewable Energy Can Reduce Poverty

In 2015, South Korea’s capital city of Seoul implemented the Energy Welfare Public-Private Partnership Program to address issues of energy poverty among impoverished city dwellers. The project constructed a virtual power plant “through which 17 municipal buildings and 16 universities save electricity consumption during peak hours and donate profits from saved power back to the program to finance energy welfare.” The virtual power plant has led to “annual profits of more than $180,000,” which goes to the Seoul Energy Welfare Civic Fund. With this funding, more than 2,000 low-income households received retrofitting of “LED light bulbs, energy-efficient windows and solar panels” to reduce energy costs and harmful greenhouse emissions. The Seoul Energy Welfare Civic Fund also prioritized training the unemployed as community energy consultants, which led to 180 new employment opportunities.

Why Renewable Energy is Important

Renewable energy could increase access to energy for those living in poverty and reduce production costs and the selling price of electricity.

With South Korea as the “ninth-largest energy consumer in 2019,” the use of renewable energy can reduce the price of energy for citizens living in poverty.

Renewable energy can make electricity more affordable for all citizens, allowing them to focus finances on other basic necessities, investments and welfare programs. With the future increase of renewable energy, a decrease in air pollution and carbon emissions is also a significant positive benefit.