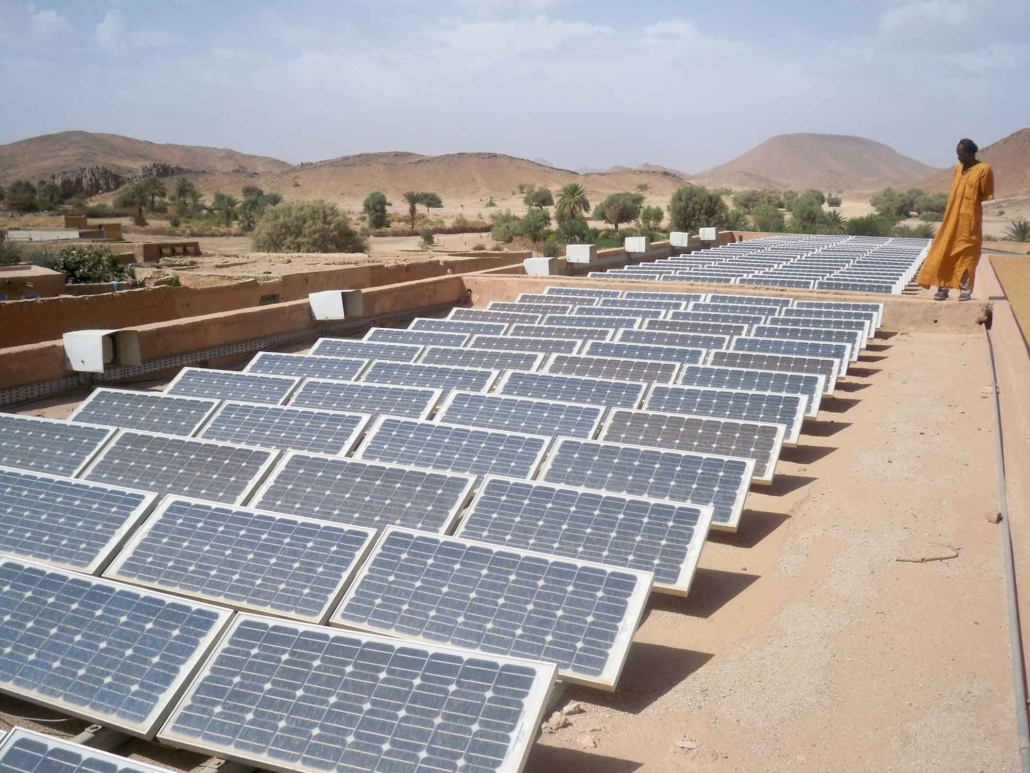 “Energy poverty” is a term that describes the lack of reliable, affordable sources of energy. More than one-seventh of the world’s population still lacks electricity, and in countries where it is available, it is often very expensive or unreliable. Access to energy is essential to people’s health and wellbeing, and it is instrumental in reducing poverty. Countries will not be able to engage in economic activities without modern, efficient energy. This in turn slows economic growth, which is a necessity for countries to pull themselves out of poverty. The poor will remain outcast and unprosperous, shut out from the high technology world if energy poverty persists. Here is some information about renewable energy and the Swiss startup Energy Vault that is providing low-cost energy to developing countries.

Renewable energy has the potential to help the developing countries that are struggling to provide power. It is sustainable and efficient, and the more efficient the energy technologies are, the more energy a country can save to use elsewhere. Renewable energy may seem like the perfect solution to energy poverty. In practice, however, the familiar forms of renewable energy like wind and hydropower pose various challenges.

Barriers to Renewable Energy Use

First, renewable energy has a high initial cost. In order to harness renewable energy, countries must build specific structures to capture it and convert it into electrical power. If using hydropower, a country must build a hydropower plant; in the case of wind energy, a country must build wind turbines. Furthermore, energy generation is dependent on the climate and geography of the area and it may be unstable. Wind does not blow incessantly, and the turbines will not generate any energy when there is no breeze.

In the example of hydropower, areas may not have water to spare to power hydroelectric plants. More than 40% of the world’s people still do not have access to clean water, and it would be unwise for countries to use the little they do have on hydropower when their own people are still struggling. While renewable energy seems like the best option for developing countries, it presents several challenges when implemented.

In response to this issue, Energy Vault, a Swiss startup, developed a method to provide reliable energy by utilizing the force of gravity. It operates by lifting composite bricks, then lowering them back to the ground. The brick has kinetic energy as it goes down, which the structure converts into electricity. It uses similar principles to hydropower but replaces the water with a system of bricks. This makes the system more implementable than hydropower since it does not divert water away from the population, who need it for drinking. Any area can implement Energy Vault easily because it does not depend on geographical or climatic factors. Unlike hydropower, wind power or solar power, it can generate electricity under any conditions. Energy Vault is extremely low cost and affordable to developing countries that need it.

In addition to its reliability, Energy Vault is sustainable. It can last for more than 30 years, and its performance will not degrade at all throughout its life. Recycled waste and landfill materials make up the bricks that Energy Vault uses, and as such, they are readily available anywhere.

The affordability and sustainability of Energy Vault make it a good energy source for struggling countries. Though energy poverty is still a major issue in many areas of the world, startups like Energy Vault offer innovative solutions to combat it.