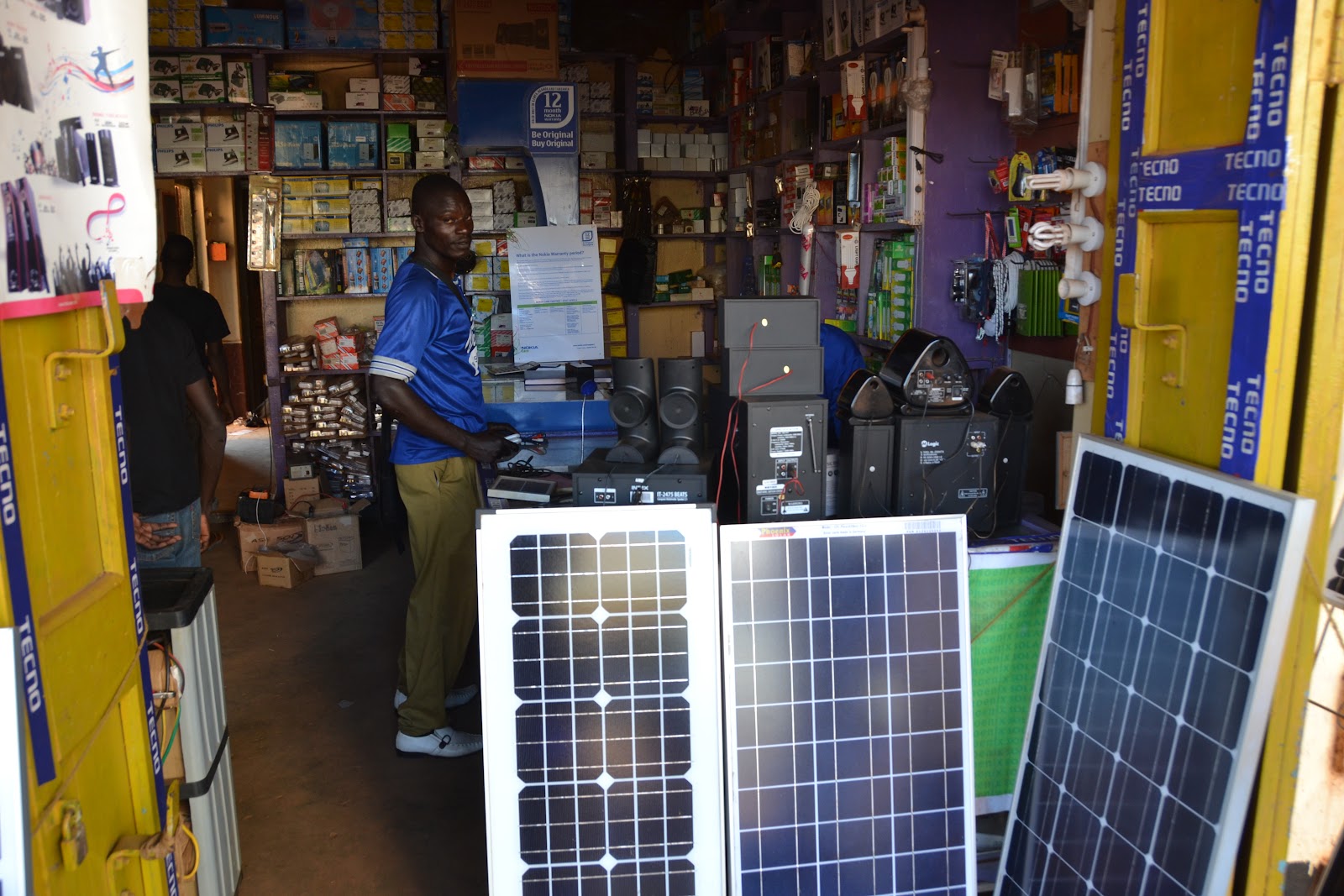 In 2016, the African Development Bank launched the New Deal on Energy for Africa to accelerate the supply of electricity across the continent. After the African Development Bank launched its bold initiative, the president of the organization, Akinwumi Adesina, made a statement that resonated with countless communities: “Africa is tired of being in the dark.”

Fast forward to today and the vision of the New Deal has faded. All across Africa, communities suffer from frequent blackouts and grid congestion plagues slowly growing businesses. As the world becomes more tech-centered, it is critical that Africa is supported by modern technology rather than, as Adesina feared, being left in the dark.

As the population in Africa steadily rises, so does the demand for reliable electricity to power growing communities. In sub-Saharan Africa, growing populations are overtaking electricity access, and the percentage of people in the region with access to electricity is declining. Additionally, mere access to power does not guarantee a high value in energy service. For instance, in Nigeria, it is estimated that homes and businesses spend $14 billion each year on fuel to power supplemental generators. This is because the current power grid is unable to keep up with the needs of the people.

If energy storage in Africa can be optimized, millions of people and small businesses will experience fewer blackouts. This will, in turn, provide energy, electricity and economic boosts for many struggling, impoverished communities. If executed properly, energy access could be the break in the poverty cycle that Africa has been waiting for.

With a consistently sunny climate, Africa has an incredible potential for solar energy. The cost of solar energy generation in Africa may even be relatively inexpensive compared to the current average prices for electricity. In Liberia, for example, one would have to pay a high average of $490 per megawatt-hour for electricity. However, if investors utilize the expansive supply of sunlight across the continent, the price will drop in the long run and provide more African consumers with stable energy. This could also provide more work opportunities in industry, technology and small businesses that would otherwise be unable to pay an electricity bill.

Overall, the impact of investing in new energy storage technology will be substantial. Impoverished communities will have access to reliable power, the poor can find work and countries’ economies will grow. However, the path to renewable energy integration is not as simple as one may hope.

In recent years, older and more traditional power plants have been attempting to provide stable power to communities with moderate success. It is estimated that 42% of Africans lack access to electricity in their homes because they are not in zones served by an electric grid. Additionally, frequent blackouts and massive regions without power are not uncommon in the continent.

As Africa aims to integrate affordable solar energy on a large scale, the current grid capacity will not be able to respond to the high levels of demand. Without massive design changes, this issue will continue to worsen in the near future.

Energy storage in Africa allows for the integration of renewable energy on a broad scale and can address the electrical challenges found across the continent. It will also create a buffer between the limited supply and increasingly high demand. Thus, a new grid system concentrated on energy storage and more resilient power systems will be absolutely critical in guaranteeing renewable energy. Such a system will also lower the cost of electricity for Africans. With this progress, millions of families and businesses will have access to stable electricity.

Though there is still a great deal of work to be done, it is impossible to ignore the remarkable advancements in African energy in recent history.

When looking for companies that are investing in the people of Africa, one need look no further than the massive retailer Amazon, one of the largest and most successful businesses today. Amazon recently announced that it is hiring around 3,000 South Africans for customer service positions that are designed to be fully remote. It is a rare case in which Africans prove to have a stable-enough internet connection for the work from home lifestyle to be possible.

The potential impact this will have on the poverty rate in South Africa is outstanding. The ability to work from home opens doors for a number of people who previously did not have the opportunity to work. For example, mothers who were generally expected to be the familial homemaker can now work from home while taking care of their children. Additionally, people all across the region will be able to avoid expensive travel costs altogether.

With more investments in energy storage in Africa, more families and businesses will be able to thrive. Should these massive economic leaps continue in the future, the unemployment rate in the region will gradually decrease. Providing access to electricity also benefits families, businesses and consumers by improving education, healthcare and quality of life. At the same time, it helps to improve the bottom line for utility costs and rates of return for investors, drawing in more business.

It is evident that investing in one region can slowly bleed into the next, giving hope for a more stable future to the whole of the African continent. Through these continued efforts, Africa will no longer be left in the dark but rather will be brought light.