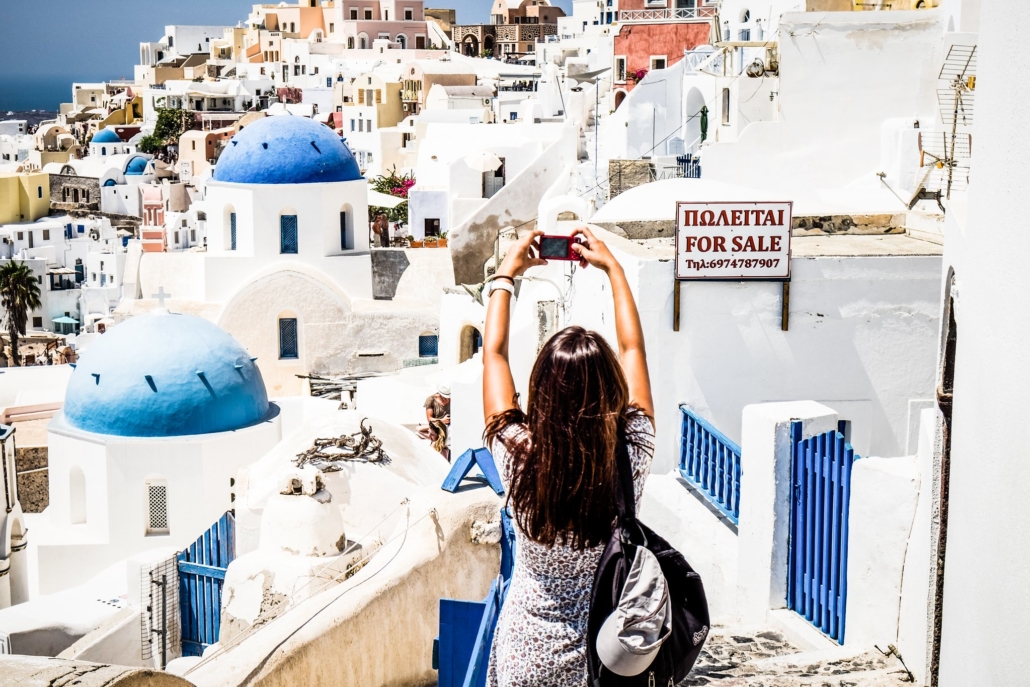 According to the European Union Energy Poverty Observatory, energy poverty impacts 50 to 125 million people within the European Union population. With 58% of Greek households identified as lacking efficient energy, this issue has significantly impacted the overall physical and mental well-being of Greek citizens. Further, over 90% of Greek families below the poverty level suffer from energy poverty.  Physical and mental health stressors due to unaffordable energy bills demonstrate the need for innovation in energy poverty eradication in Greece. Also, due to low incomes, poor-quality housing and high energy prices, innovation in energy poverty eradication in Greece is critical.

Since its transition to renewable energy in the 1990s, Greece has faced unforeseen obstacles due to government legislation, business regulations, investor subsidies and funding deficits. Since 2010, modifications of such initiatives have led to progressive developments and growth opportunities.

Some expect that innovations eradicating energy poverty in Greece through renewable energy could boost employment and economic opportunities. In fact, projections have determined that job openings including electro-mechanics, construction and energy farm installation could contribute to 50% of these potential opportunities. Job generation will increase household income and minimize the inability to afford adequate energy by reducing unemployment and creating growth.

Greece has demonstrated its commitment to resolving energy poverty among vulnerable households, and international organizations are supporting that commitment. For example, in 2015, Greenspan Greece launched the Solarize Greece crowdfunding campaign that promoted solar energy in an effort to alleviate energy poverty. This initiative involved the installation of photovoltaic systems in low-income family households. The Greek government had passed legislation that allowed citizens to create cheap energy for their own use, and that made the crowdfunding initiative viable.  As the Huffington Post advocated, “Installing solar power in Greece’s oil-dependent islands will bring relief to low-income households in need; it will help reduce oil consumption and pollution and it will save money for Greek consumers on the mainland.”

Plans to further increase renewable energy sources in Greece continue. In 2020, the Ministry of the Environment and Energy of Greece asked the European Commission to fund a system anchored by two pumped storage hydropower plants and two artificial lakes in Western Greece.  This system is expected to last 50 years with 70.1% efficiency. The hope is to replace coal-supported energy that is unsafe and contributes to pollution with solar energy that is safer and does not pollute.  This system would provide the electricity for that transition.

Energy reform within Greece must remain a priority to rectify the social, economic and environmental destruction that energy poverty causes. Through the development of innovative energy technologies, Greece is making strides to achieve 60% of renewable energy sources by 2030. These actions will reduce the use of harmful coal technologies used to generate electricity by shifting to solar energy and pumped storage. Given the benefits of renewable energy in reducing household energy poverty, Greece is becoming a role model for other nations in protecting its people.