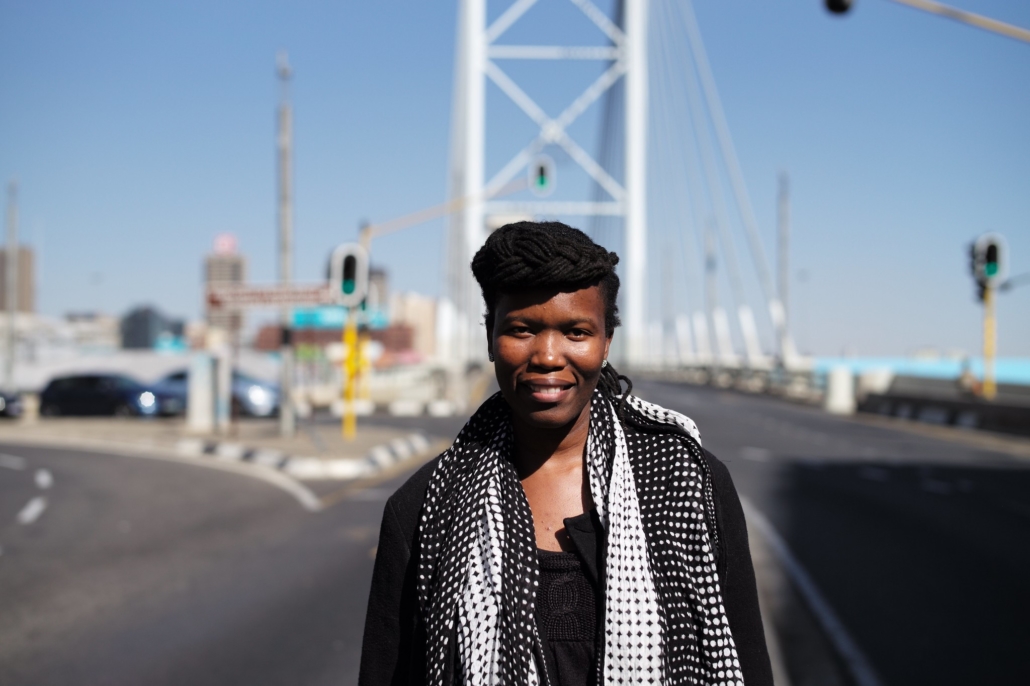 Africa is only responsible for 3.2% of energy usage within the global landscape. Africa suffers from energy poverty, or the lack of access to modern energy services, despite the natural abundance of fossil fuels and renewable energy sources. With the potential to generate up to 11,000 GW of electricity, the continent has the means to utilize solar power, wind energy, natural gas, hydroelectricity and fossil fuels and eliminate energy poverty in Africa.

Despite the potential energy Africa has access to, several factors prevent a permanent resolution to energy poverty in Africa. The primary reason comes from federal involvement in energy generation and distribution, or the lack thereof. Poor planning and distorted energy regulation led to persistent electricity inconsistencies in different regions, leading to the state allowing monopolies to run resources without initiating proper federal oversight. To accommodate for the lack of power, many locals turned towards fossil fuels, such as gas and oil, which are unsustainable and environmentally insufficient.

This was common throughout Africa, as many African governments reluctantly accepted the privatization of energy industries. For example, Nigeria’s government split up its central power system and divided it between two private bodies of supply chains and private investors. The government kept control of the national grid system, which receives generated power and facilitates distribution to each private sector. This essentially means that the generation and distribution of energy are privatized, but the government holds the transmission and division of that energy.

Some see this system as problematic because the government holds too much power between the two privatized entities. This makes these privatized entities seem less susceptible to market incentives and like rather corrupt political policies. It defeats the purpose of privatized sections, which should normally encourage competition between private organizations and work towards innovation and consumer efficiency. However, this system does the opposite, and limits the energy capacity to one segment, leaving any excess to waste.

Considering this inefficient system of energy distribution, the repercussions have created a large contrast between certain regions and social groups. Urban areas have access to 70% of the total energy supply in comparison to the rural usage of 20% or less. Other disparities exist between genders and age groups, as women and children in Africa suffer from respiratory diseases that directly link to energy poverty. For example, poorly designed cooking devices that stem indoor biomass cooking have shown causation to health consequences.

COVID-19 has also contributed to the increase of energy poverty in Africa and will continue to have negative effects on Africa’s recovery. The virus not only caused 6,524 deaths in Africa out of 175,503 confirmed cases but also continues to threaten Africa’s access to proper sanitation and clean cooking facilities. The pandemic has also halted global intervention to increase energy efficiency, because a majority of resources are largely going toward the COVID-19 response. Considering energy poverty in Africa stems from the lack of political reforms and the pandemic, how can Africa address the issue?

John Ifediora, a professor of economics emeritus at the University of Wisconsin System, as well as a researcher, law attorney and economist, suggested several political changes to combat energy poverty in Africa. He highlighted the significance of regulating and normalizing the use of solar power and wind energy and lessening the reliance on fossil fuels to provide sustainability within local communities.

He also suggested that governments reform their cooperation with private companies, taking advantage of their economic tendencies and competitiveness. By allowing one private organization to take over sections of Africa and facilitate the generation, transmission and distribution of energy, self-regulation will develop among those companies as they keep to affordable prices, energy commerce and competitive innovation.

Energy poverty in Africa is a major factor that hinders the progression of health, economy, education and agriculture, and fuels global poverty in general. Though it is crucial for Africa’s political policies to address and respond to this issue, more organizations are working to combat energy deficiency and implement self-sustainable solutions to help locals in the long-run.