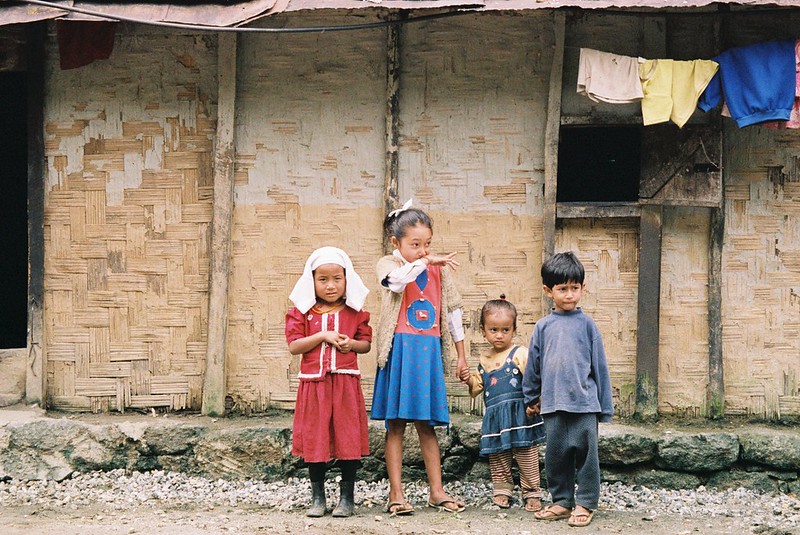 Violence and abuse are harsh realities for millions of children in India. More than 40% of the country’s 440 million youth are unprotected and facing traumatic and dangerous situations. According to the Government of India, the frequency of all types of child abuse — physical, emotional and sexual — is exceptionally high. In 2018, the National Crime Records Bureau reported that 109 children face sexual abuse every day. The popular Indian actor Ayushmann Khurrana is working with UNICEF to fight against child abuse in India.

Child abuse in India is often found among the poorer sectors of society, with domestic violence, drug addiction and illiteracy compounding the situation’s complexity. Injury, negligent care, incestuous exploitation and sexual abuse are all examples of child abuse. It can occur in various settings, including the home, schools, orphanages, the streets, the workplace or detention centers.

More than 150 million girls and 73 million boys below 18 have been coerced into sexual activities, according to a 2007 report by the Ministry of Women and Child Development (MWCD). The abuse was most prevalent in the homes of children aged 5 to 12, where parents typically perpetrated it. Studies show prolonged exposure to child abuse increases the risk of post-traumatic stress disorder (PTSD), aggressiveness and emotional and mental health issues like anxiety and depression.

The Protection of Children against Sexual Offences Act (POCSO Act) was enacted in 2012 due to a movement spearheaded by the MWCD to combat the threat of child sexual abuse in India. The act made many forms of child sexual abuse punishable by law. It also introduced provisions for the proper passage of justice. For example, authorities must record evidence within 30 days and conduct an investigation within three months. After that, a special court works on the case, usually reaching a judgment in less than two months.

Since the passage of the POCSO Act, the number of child abuse cases brought to trial has risen. This is largely attributed to an increased social awareness of the issue and because several actions are now considered offenses. However, a 2018 report from the National Crime Records Bureau found that abuse is still prevalent, where five cases of child sexual abuse were documented every hour in India.

Ayushmann Khurrana is a multi-talented Indian actor revered as a generational icon. His work in films such as “Article 15” and “Andhadhun” inspired positive social dialogues. Khurrana is also a father to two children. Khurrana’s children have access to privileges that many Indian children can only hope to enjoy. This insight persuaded Khurrana to become an active voice against child abuse. The actor’s support for the fight against child abuse also derives from his belief that it is both immoral and stoppable.

Nearly one-third of India’s population lives below the poverty line. The poverty rate contributes to the increase in child labor because impoverished families are more likely to send children to work instead of school. And, in certain circumstances, desperate parents will sell children to child traffickers for supplemental income. Ayushmann Khurrana has been outspoken against child labor and encourages others to support a social protection plan for low-income families.

To help reduce child sexual abuse, Ayushmann Khurrana produced a video in endorsement of the POSCO Act. Khurrana’s video encourages people to recognize situations of child sexual abuse and report them to the appropriate authorities.

Ayushmann Khurrana has also been named the celebrity advocate for UNICEF India’s Ending Violence Against Children (EVAC) campaign. There are three main focuses of the EVAC campaign. The first focus of the campaign is to create an atmosphere that enables a multi-sectoral response. Next, the campaign will focus on the structural development of India’s law enforcement, government aid and health systems. Finally, the campaign strives to empower Indian adolescents through social and behavioral changes. UNICEF India anticipates that Khurrana’s involvement will offer empathy, enthusiasm and a prominent voice for every child in the eradication of violence against children.

With the increase in reported cases, India must now strive to reduce the frequency of child abuse. UNICEF India is aiding this with the establishment of child protection programs such as the End Violence Against Children campaign. Ayushmann Khurrana said, “With UNICEF, I look forward to supporting rights of the most vulnerable children, so that they grow up as happier, healthier, educated citizens in nurturing environments free from violence.”