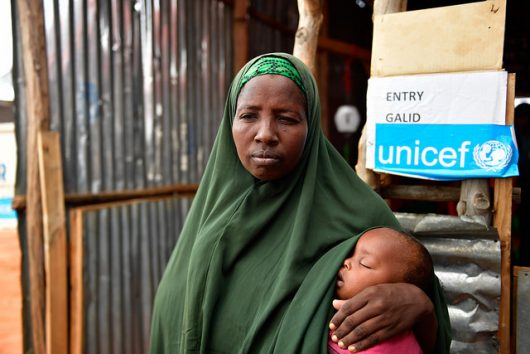 Acquired Immune Deficiency Syndrome (AIDS) is the result of an advanced human immunodeficiency virus (HIV) infection which destroys the body’s immune system. AIDS affects millions of people around the globe. Inadequate medical knowledge leads to a delay in the early treatment of HIV patients.

Since the early 1980s, when AIDS was first clinically recognized, it has claimed nearly 39 million lives worldwide. This has necessitated a global effort to find a cure for this mass epidemic. PEPFAR, The Global Fund and UNAIDS are some of the largest organizations who are working to end the AIDS epidemic by the year 2030.

Poor education is one of the leading contributors to the spread of the AIDS epidemic, since many people suffering from AIDS do not have the necessary knowledge to recognize early signs of the disease and be treated appropriately.

So that AIDS may hopefully be eradicated by the year 2030, UNAIDS has created a program called “90-90-90: treatment for all”. This program ensures that 90 percent of people affected by AIDS will know their medical status and will therefore be able to receive antiretroviral therapy.

Currently, there is no effective AIDS vaccination. However, a combination of antiretroviral therapies administered early in the disease blocks the HIV virus from multiplying in the bloodstream, preventing the development of clinical AIDS.

Before PEPFAR, another organization working to end the AIDS epidemic, only 50,000 people in Africa were being treated with antiretroviral therapy. Now with the help of PEPFAR, over 13.3 million people are being treated globally. Due to these preventative measures, HIV prevalence rates and new HIV infections are on the decline.

To end the AIDS epidemic, countries suffering from high incidences of HIV require more healthcare workers to provide safe communities and treatment for all. Accordingly, The Global Fund invests nearly $4 billion every year in the mobilization of healthcare workers.

UNAIDS has gathered the world’s largest data collection on HIV epidemiology, the best treatment methods, program coverage and finance that is vitally important in order to end the AIDS epidemic.

UNAIDS data enables this organization, as well as others, to accomplish the goals set at the General Assembly of the 2016 United Nations Political Declaration on Ending AIDS. By following this track, these organizations will hopefully eradicate AIDS by the year 2030.

Ending the AIDS epidemic, while saving millions of lives, can serve as a model for revolutionizing worldwide health in other ways. It can motivate other organizations to promote more global health and development efforts, demonstrating that much can be achieved through global unity and evidence-based action.

Too many people worldwide are still affected by HIV and AIDS. Thanks to the work done by organizations such as PEPFAR, The Global Fund and UNAIDS, the goal of ending the AIDS epidemic by the year 2030 is becoming more of a reality each and every day.