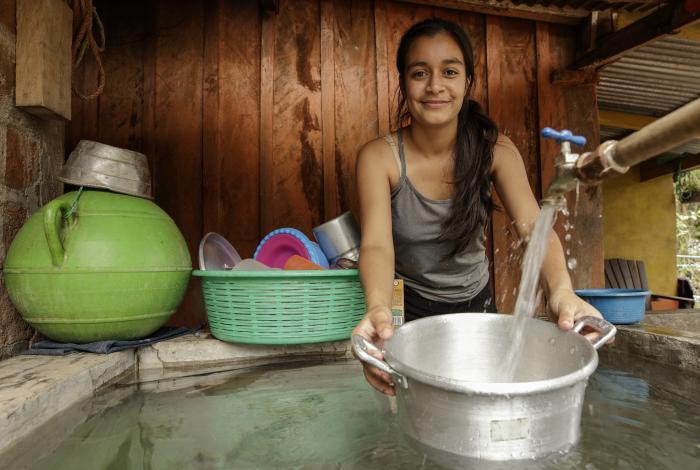 In 2018, the U.S. International Development Financial Corporation (DFC) launched the 2X Women’s Initiative. This initiative focuses on financially empowering women across the world, especially in regions in which women face challenges in reaching economic success.

The DFC works in tandem with the private sector to finance various projects across the globe that relate to development. With the goal of spurring economic development and ensuring global stability, the DFC funds all kinds of industries, from healthcare to agriculture to alternative energy solutions.

What is the 2X Women’s Initiative?

The DFC created the 2X Women’s Initiative with the understanding that women face unique economic challenges and that by investing in women, the global economy would be better off. Across the world, significant cultural, structural and legal hurdles stand in the way of women participating in the economy to the same degree as men. By closing this gender gap, however, global GDP could expand by 26%.

According to Kathryn Kaufman, the DFC Managing Director for Global Women’s Issues, women who make good livings reinvest 90% into their families as compared to men who only reinvest 30%. Therefore, by investing in women, the DFC also invests in families and these women’s communities.

In order to invest in women around the world, the 2X Women’s Initiative funds projects that are run by women, owned by women or empower women. Since its founding in 2018, the initiative has successfully catalyzed $3 billion in investments towards these projects.

The 2X Women’s Initiative has a new goal of an additional $6 billion in private sector investments over the next three years. Based on the initiative’s successes since its launch, the future of investing in women across the world is quite promising.