Tag Archive for: Empowering Girls and Young Women through Education in Mali 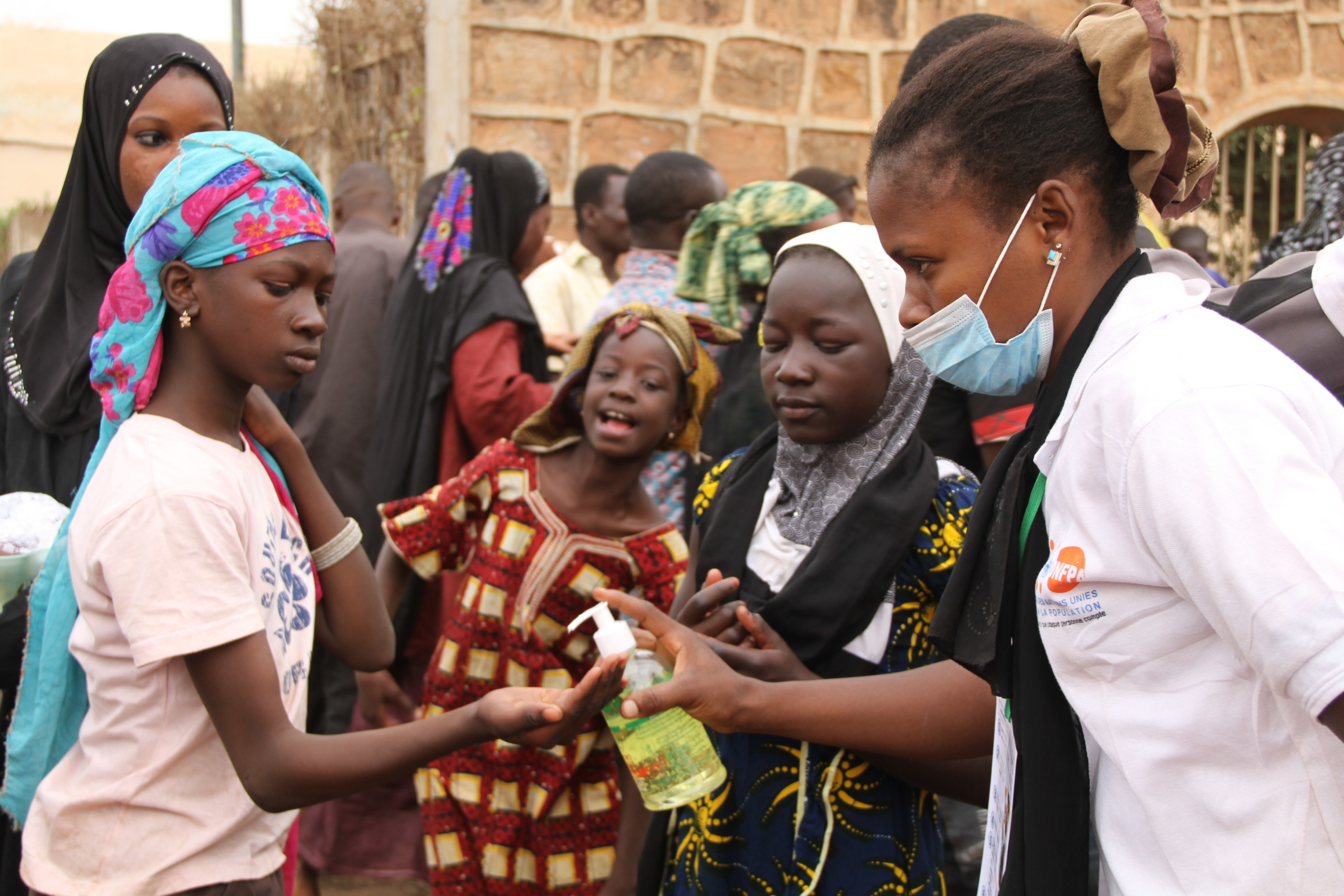 One of the largest countries in Africa, the Republic of Mali sits landlocked in the northwestern chunk of the continent. While it is known more recently as one of the most impoverished and unstable countries, thousands of years ago Mali was a cultural epicenter. The Niger and Senegal rivers that cross through the country made Mali one of the richest countries due to a flourishing trans-Saharan trade economy. With goods came literature, art, music and discovery, transforming the Malian city of Timbuktu into a vital center for scholarship. Though Timbuktu’s cultural reputation and Mali’s musical achievements have continued, the country as a whole faces many challenges. About half of Mali’s total population lives in poverty, facing exceedingly unhealthy circumstances as a result, partially due to poor sanitation. Mali’s journey toward achieving proper hygiene and sanitation is detailed in the following facts.

10 Facts About Sanitation in Mali

Poor sanitation is not the only problem plaguing Mali but it does create a tidal wave of other preventable issues that Malians have to struggle with. Disease, higher mortality rates and malnutrition result from improper sanitation of water and toilet facilities. However, continued investments by the Malian government along with support from international players will help with country to improve sanitation in Mali for its citizens going forward.