Tag Archive for: Empower the Jobless 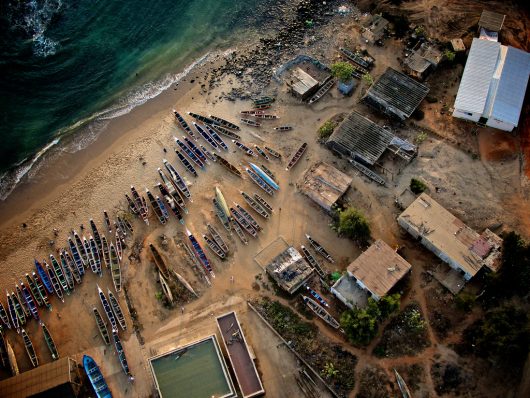 For the first time in recent memory, Africa is progressing economically, benefiting many people throughout the continent. Despite currently exhibiting the second-fastest growth of any region on Earth, Africa still requires new job creation to sustain this unprecedented expansion.

Even though Africa has generated 37 million new paying jobs, only around 28% of the labor force has successfully found employment. If Africa maintains this streak of job creation, 54 million new jobs should materialize in the next 10 years. However, this still would not be sufficient for the 122 million new workers entering the job market during that time span.

There are many, such as Magatte Wade, striving to stimulate job growth by creating new businesses in African countries. Wade is a Senegal-born entrepreneur that left Senegal in pursuit of higher education in France and Germany. As a graduate, Wade decided to start a beverage company in Silicon Valley at the beginning of the Internet boom.

After her beverage company had gone under, Wade reassessed her strategy and devised the first two steps in her new enterprise.

Now her new company, Tiossan, produces skincare products based on mixtures and ingredients indigenous to Senegal. In this way, Tiossan can not only aid in job production but also keep alive the traditions and culture of the Senegalese people. Tiossan products are now available at retailers like Nordstrom and crowdfunding is underway to build a factory in Senegal.

Additionally, Wade pledged to use half of Tiossan’s profits to fund entrepreneurial schools in Senegal so that the next generation can leave school empowered and prepared to enter the African workforce.

Wade hopes to continue Africa’s growth and empower the jobless who live there to break the cycle of poverty. This manner of business enterprise is an example to follow, as its potential to benefit real working people and provide unique products is a win-win for all involved.