Tag Archive for: Education Plus 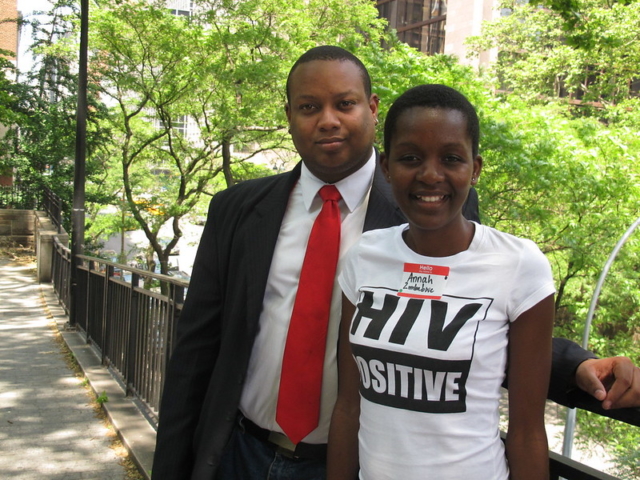