Tag Archive for: Education in Ukraine 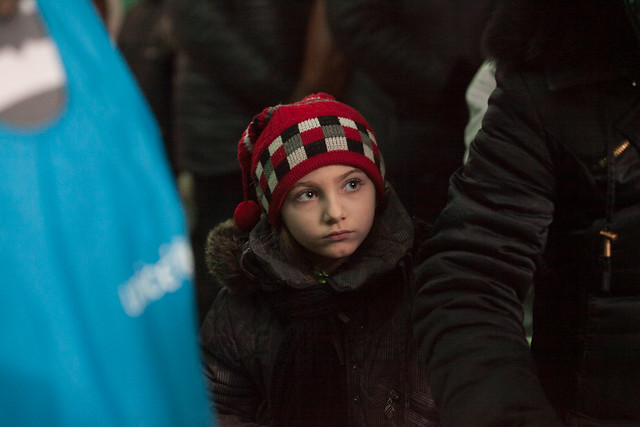 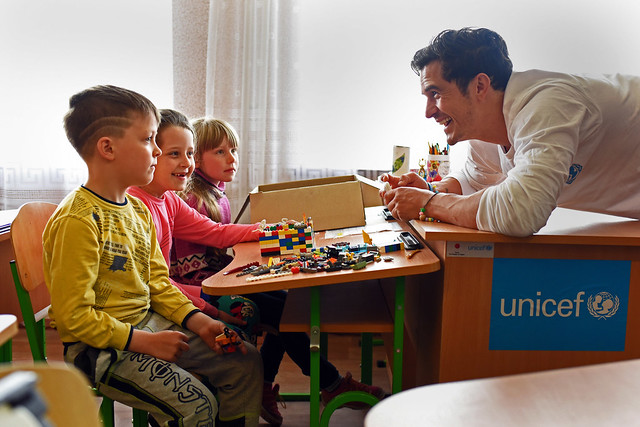