Tag Archive for: Education in the Maldives 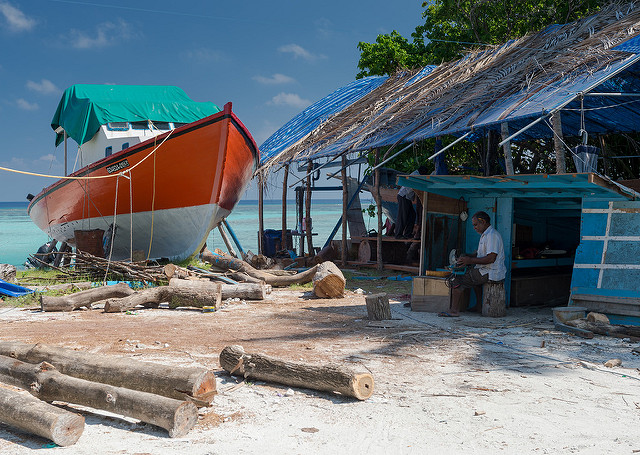 The South Asian island nation of Maldives is famous with people around the globe for its pristine beaches that attract more than 1 million tourists a year. While the Maldives may be famous for its luxurious accommodations, the country still struggles with poverty and diversified economic development. In order to gain a better understanding of poverty in the country, below are the top 10 facts about poverty in the Maldives.

Top 10 Facts About Poverty in the Maldives

The Maldives has transformed its economy over the last few decades to become a luxury tourism hotspot. A drastic increase in the service industry, along with the small albeit present agricultural industry has allowed the country to improve its standard of living. Although the economy has rapidly grown, poverty for some people in the Maldives remains a reality. With a more diversified economy and population density issue resolved on the island nation, poverty will continue to decrease in the Maldives.