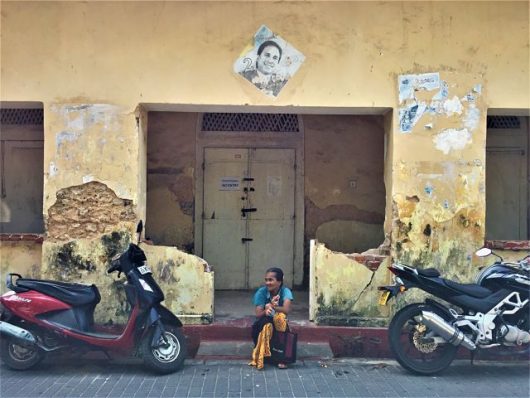 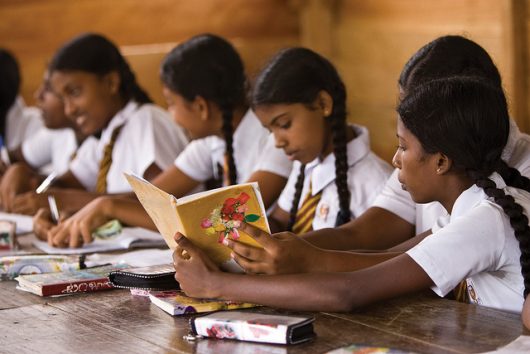 Girls’ education in Sri Lanka has significantly improved over the last two decades. Boys and girls have equal enrollment in primary schools, and girls outnumber boys in secondary schools. Additionally, in 2011 girls consistently scored higher than boys in key subjects in the National Assessments of Learning Outcomes.

The Successes of Girls’ Education in Sri Lanka

Sri Lanka is the only South Asian country that has already achieved the United Nations’ Millennium Development Goal for gender equality at all levels of education. This is a great achievement for the small island nation, and it can be used as a model for other countries.

These achievements have been possible because the government has been committed to ensuring gender equality and improving girls’ education in Sri Lanka. In 1945, the government introduced free primary, secondary and university education for all children, regardless of gender. Additionally, the constitution provides for equal rights irrespective of sex and forms of affirmative action to ensure equality for women.

However, Sri Lanka does still have things to work on. While girls in the nation have access to the same education as boys and tend to do better than them in school, the statistics for adults do not quite mirror these trends. Women’s adult literacy is lower than that of men and the unemployment rate for women is two times higher than the rate for men.

This has been the case for the last three decades, indicating that while women have been given the same access to education, that education is not translating into equal employment later on in life. This is an issue that needs to be addressed by the government to ensure that girls’ access to education is really benefiting them in the long run.

Of course, the Sri Lankan government does not have to face these challenges alone. There are numerous nonprofit organizations, such as the World Bank Group and the Asian Development Bank, that have partnered with the government to implement projects regarding gender equality and education. Additionally, there are a variety of independent organizations that focus on education in the nation.

Room to Read is one such organization that runs literacy and girls’ education programs in Sri Lanka, but there are also many others. The Sri Lankan government can utilize these resources and work with them to create equal opportunities for men and women both during and after their attendance at educational institutions.

Ultimately, girls’ education in Sri Lanka has been on the right track for many years. The country has shown a commitment to providing equal access to education regardless of gender, and this is a very commendable effort. While these accomplishments should not be forgotten, the government also needs to be aware of other issues of gender inequality, such as unequal employment and disparities in adult literacy. These are concerns that should be addressed through the development of new policies and collaboration with NGOs that work in the region.