Tag Archive for: Education in Samoa 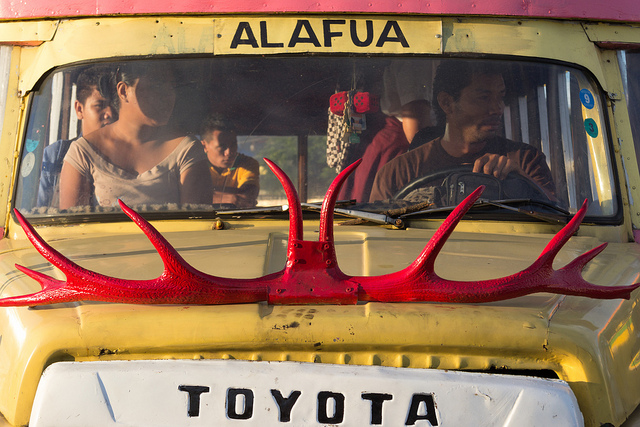 Samoa is an island nation in the central Pacific Ocean. It is said to be the “Cradle of Polynesia” because it is believed that the island of Savai’i is Hawaiki, the Polynesian homeland.

Samoa became independent from New Zealand in 1962, which brought over 100 years of foreign dominance to an end. Internationally, Samoa is thought of as a tropical paradise where the inhabitants are welcoming of tourists, but there are still problems on the small island nation, one of which is education.

Primary and secondary education in Samoa also has problems. Various schools do not achieve the minimum standards for the quality of learning in the classroom. Many primary school teachers do not have the proper training and support, and teachers seldom have the skills to identify and teach special needs students. Teachers often have a lack of commitment to the profession as well. For many teachers in Samoa, teaching is not their career of choice, and they often leave when the opportunity comes up. This makes keeping good teachers a challenge in both the primary and secondary levels. To improve the quality education in Samoa, high quality teachers must be retained.

Although education in Samoa has made significant progress, it still faces problems with quality. In order to improve on this, they must they must prepare children for further schooling in their early life. Public awareness of the importance of early childhood education must be raised as well.

For primary and secondary education, marketing for teachers must be more aggressive in order to attract teachers and keep them committed to the profession. Teachers should be encouraged to find creative ways to deliver a lesson in order to keep students engaged.