Tag Archive for: Education In Ecuador 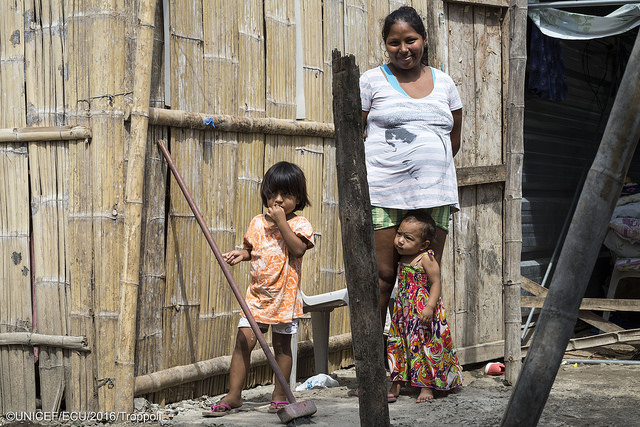 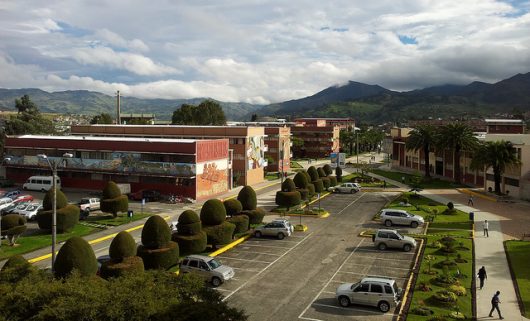 In 2008, more than 65 percent of the Ecuadorian population voted to implement a new constitution. President Rafael Correa proclaimed Ecuador a new nation that day. He asserted that this constitution, with its potential for broad social reform, would help catalyze his efforts to transform the economy and alleviate poverty.

The president considered education reform to be an essential component of his initiative: The Citizens’ Revolution. Section Five of the constitution is dedicated to outlining the ways and means by which education in Ecuador should be viewed as a human right. This includes Article 27, which guarantees “Universal access, permanence, mobility and graduation without any discrimination.”

While access to higher education for all is a top government priority, quality has become the focus of many reform efforts. Standards are a relevant concern in discussing education in Ecuador largely because of the country’s past. Despite previous attempts to make education a primary concern, none of the conventions or programs ever gained any traction.

Well-implemented public education programs in the 1970s increased school life expectancy. Decreased illiteracy brought on a “Golden Era” for education in Ecuador. By 1980, education amounted to a third of total government outlays, yet expansion came with resource issues that forced the 90s to be a decade of regression. Free public education was abandoned, the Ministry of Education weakened, student enrollment came to a halt, as well as a plethora of other problems.

To avoid the trends of the past, President Correa established the Council for Evaluation, Accreditation and Quality Assurance in Higher Education (CEAACES) in 2010. This government organization is charged with the responsibility of improving the quality of higher education in Ecuador.

CEAACES evaluations are obligatory and use a multi-criteria methodology to make numerically subjective judgments when evaluating an institution. Each institution then receives a ranking, the worst of which are subject to suspension for lack of quality. Accreditation is required in order to provide any academic programs, thereby regulating the academic standards of education in Ecuador.

Yet, while the CEAACES ensures a quality system, it does nothing to maintain it.

In 2013, as a part of The Citizens’ Revolution, President Correa introduced Yachay, the City of Knowledge. “Yachay” translates to “knowledge” in the indigenous Quechua language. It is a pivotal step in Correa’s plan to transform Ecuador into a knowledge-based economy. When all is complete, the City of Knowledge will house Yachay University (known as Yachay Tech), 13 public research institutes, a technology park and industry.

Yachay Tech opened for its first semester in March 2014 as one of the only institutes for postgraduate education in Ecuador. Its staff currently consists of 32 teachers, all of whom have PhDs, most of whom are international. The objective of the institution in the short term is to provide its students with a research-intensive education rare to Ecuador. In the long term, it aims to produce “about 1,000 master’s and PhD students, who will eventually provide staff for other institutions.”

As hoped, the Citizens’ Revolution has been an effective agent in President Correa’s poverty relief initiatives. With the education reform set in place, along with the other social policies the new constitution has allowed Correa to implement, Ecuador has become a regional frontrunner in poverty reduction. According to the World Bank, the poverty headcount ratio at national poverty lines has decreased by 12.6 percent from 2008 to 2014.

Other countries can learn from this revolution, that investing in people is a winning strategy. Correa has managed to actuate a new form of economy, not reliant on resources that may one day be exhausted, but instead reliant on its own human capital. With the aid and skill provided by the government now, the people of the Citizens’ Revolution will be the catalyst of a diverse Ecuadorean economy. They will lift others out of poverty and create opportunities for all in a hub of innovation.