Tag Archive for: Education in Cyprus 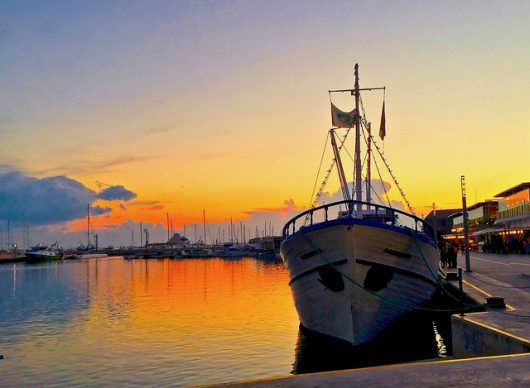 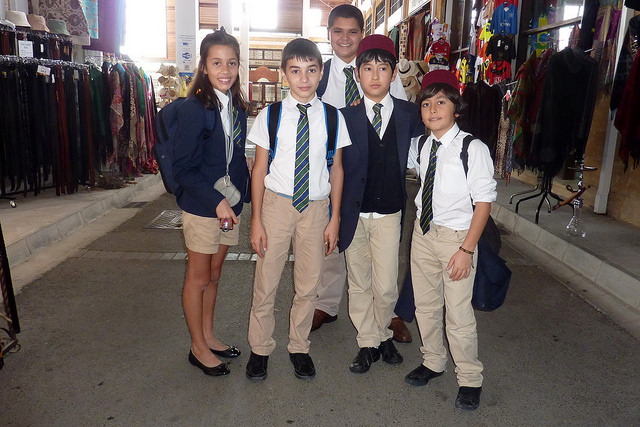 It is difficult for the Cyprus government to recognize the necessity of basic education in Cyprus when their Gross National Income (GNI) has decreased significantly from $32,560 in 2009 to $23,680 in 2016.

Cyprus is divided into two communities with separated laws and ideals. The Republic of Cyprus provides free basic education to children over age 3 or 4, whereas the Turkish Republic only allows children between ages 6 and 15 to access free education. Considering both communities make basic education accessible to the poor is a positive step forward.

However, one thing both communities agree upon is that child labour should not be completely eradicated, only monitored, so that children are working in acceptable conditions with an agreeable salary. Their laws state that only children 15 years and older are permitted to work any job, rather than attend school. It is also stated that a child must be at least 11 older in order to work after-school hours.

Although children in Cyprus are not being treated unfairly, allowing them to work is only encouraging them to drop out of school and feel as if education in Cyprus is not necessary or of any value.

UNICEF enforces that child labor worsens, or at least continues, the endless cycle of poverty by preventing children from receiving opportunities with higher pay and status. Although their education may be affordable for families, it is socially conditioned that the children must aid their family financially. Despite the opportunities that may be extended to them upon completing their education, many disregard the importance of education.

The denial of education is a threat to children’s basic human rights and puts Cyprus’s economy at risk with long-term consequences. Therefore, organizations like UNICEF are devoted to ending societally conditioned attitudes that permit child labour. They make the effort to bring awareness to the effects of disregarding basic education to countries like Cyprus.