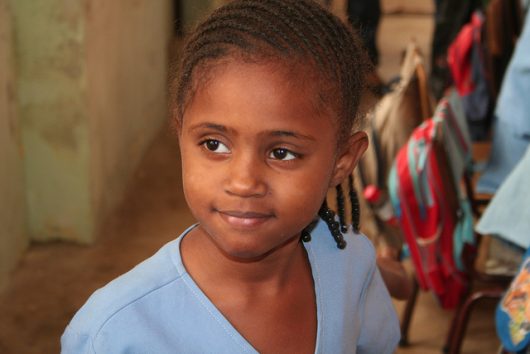 Unknown to many people around the world, there is a small country made up of 10 islands and five islets off the west coast of Africa called Cabo Verde. The country has faced and continues to face many obstacles such as a lack of natural resources, drought and poor land for farming. Despite these challenges, the country remains prosperous and continues to see improvements in its education system. Here are some things to know about education in Cabo Verde.

Four Educational Groups
Education in Cabo Verde is broken up into four sectors: pre-primary, for children ages three to five; primary, from ages six to 11; secondary, for students 12 to 17 and tertiary, the country’s version of college. Only education from the age of 6 to 15 is mandatory.

Improved School Attendance
In 2007, about 5,000 children were not attending school in Cabo Verde. As of 2015, that number has gone down to less than 1,000 students out of school. While there are still efforts to be made to ensure that every child attends school, this tremendous improvement in less than ten years is impressive.

Investments in Education
As of 2013, about 15% of the government’s yearly expenditure was going towards education. This percentage is higher than in many countries around the world such as the U.S., which spends about six percent of public spending annually on education.

Providing Necessary Tools
The school system in Cabo Verde does its best to provide all students with what they need to succeed in school. Textbooks are now available to 90% of students in the country. Additionally, 83% of teachers have attended in-service teacher training.

While education in Cabo Verde is not perfect, the country has made impressive advances since its independence in 1975. Almost all children in the country attend school and can read. Additionally, the government works toward improving its education system by providing all that they can. Cabo Verde may be a tiny and unknown nation, but their educational successes make them a great example for countries like them around the world.