Tag Archive for: Education in Agriculture 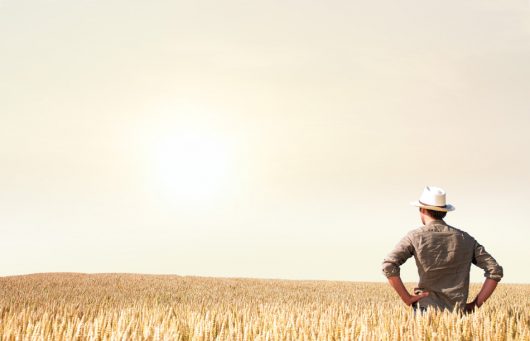 Organizations such as Farming First understand the important role sustainable agriculture plays in lifting people out of poverty in developing countries.

Farming First is not a single organization, but instead it’s a coalition of multiple organizations that advocate for more sustainable agriculture worldwide.

With an estimated 1.3 billion more people on Earth by 2030, it is necessary to find creative ways to feed the global population while protecting the natural environment. This involves giving farmers the opportunity to take an active role in the governing process. This includes female farmers, who are often not consulted at all despite producing 90 percent of the food in Africa.

Farming First also hopes to be better prepared to tackle some of the Sustainable Development Goals proposed by the United Nations.

One of the SDG’s aims to “end hunger, achieve food security and improved nutrition and promote sustainable agriculture.”

Like Farming First, the United Nations understands how agriculture can be used to end poverty and hunger. In this case, it is not only about farmers growing enough crops to feed themselves in their families, but also about increasing income and availability to markets.

As a result, farmers can access a greater variety of foods to create a healthy diet, even in situations where their yields may be less so than usual. This is a problem particularly endemic to sub-Saharan Africa, where farmers’ yields are only a fraction of those of their American counterparts.

According to Bill Gates’s 2015 Annual Letter, these injustices will soon change. He wrote, “The world has already developed better fertilizer and crops that are more productive, nutritious and drought- and disease-resistant; with access to these and other existing technologies, African farmers could theoretically double their yields.”

Gates says education in agricultural trends is becoming more and more accessible to farmers thanks to advances in technology (such as cell phones). This will be a key component in changing the way farmers in Africa and other developing countries do their work.

By reaching as many farmers as possible with new information regarding food growth and storage, they will be better equipped to deal with the challenges of population growth and climate change. Furthermore, as countries build better roads, it becomes cheaper and cheaper to transport food locally, as opposed to importing from other countries.

In the meantime, organizations like Farming First will continue to advocate for more sustainable and accessible farming practices worldwide.