Tag Archive for: Education for Syrian Refugees in Turkey 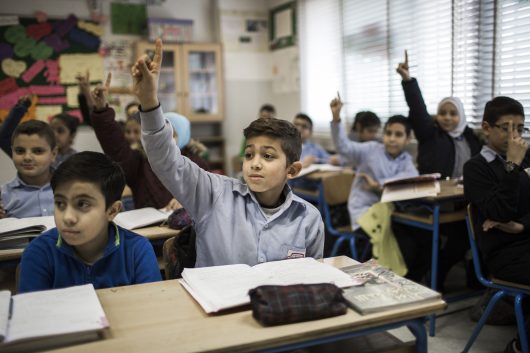