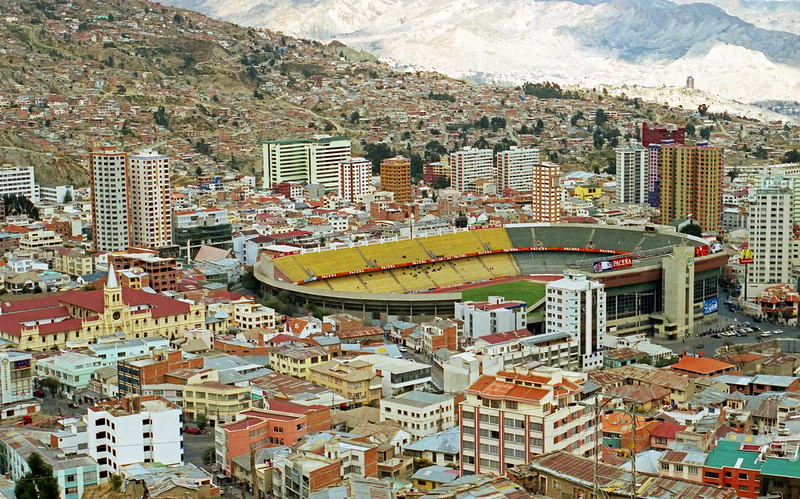 Human trafficking in Bolivia is a serious problem in need of progress. The battle to end human trafficking is underway with many countries making significant changes to help bring an end to the illicit trade. Many of the changes made by governments are internal, such as creating harsher sentencing for those caught involved in the trade. However, other actions are external, like the creation of programs to aid victims of trafficking. Criminalization of and aid for those involved are both heavy blows to the trade, yet many governments, like Bolivia’s, still lag behind most of the world in terms of concrete actions taken toward ending the trade within their borders.

The United States’s Trafficking report ranked Bolivia as a Tier 2 country. This indicates that its government falls short of the baseline level of effort of fighting trafficking. Despite having a population of more than 11 million people, the Bolivian government only prosecuted five people for the crime in 2019. In addition to a government that doesn’t take the problem seriously enough, efforts to end human trafficking in Bolivia face another challenge: poverty.

Trafficking is Tied to Poverty

Like in other countries, human trafficking in Bolivia is a problem that partially stems from the socioeconomic status of the country. Poverty is a root cause and result of human trafficking. Extreme poverty makes people vulnerable to trade for a variety of reasons. In addition, impoverished parents are more likely to neglect children because they can’t provide for them. Furthermore, people lack economic security and take seemingly promising jobs only to enter into the forced labor market.

Young girls are sold to be married to bring an income to families. An estimated 15.4 million of the world’s human trafficking victims are women in forced marriages. Young victims of human trafficking often become perpetrators of it when they become adults as a way of escaping the system and gaining security. In total more than 30% of Bolivians live in poverty, leaving a significant portion of the population vulnerable to human trafficking.

Nonprofits Fill in the Gaps the Government Leaves Open

Although the government is not taking enough steps to address human trafficking in Bolivia, nonprofits are stepping in to fill the gaps. For example, nonprofits like Save The Children aim to lift vulnerable children out of poverty and prevent their abuse. A key way the nonprofit aims to help children is through education, which both aids in preventing their abuse and sets them up for success in the future. Additionally, the nonprofit enables children to have access to pre-schools that provide a robust education.

Furthermore, Save The Children provides children with many programs and opportunities that provide education about human trafficking. They equip children with the knowledge necessary to avoid entering the trade. Programs like these have protected 7,000 children from harm and lifted 9,000 out of poverty.

As nonprofits and Bolivia’s government work to tackle the economic and social problems that proliferate human trafficking, many are hopeful that Bolivia will soon be able to improve its Tier 2 status in human trafficking.