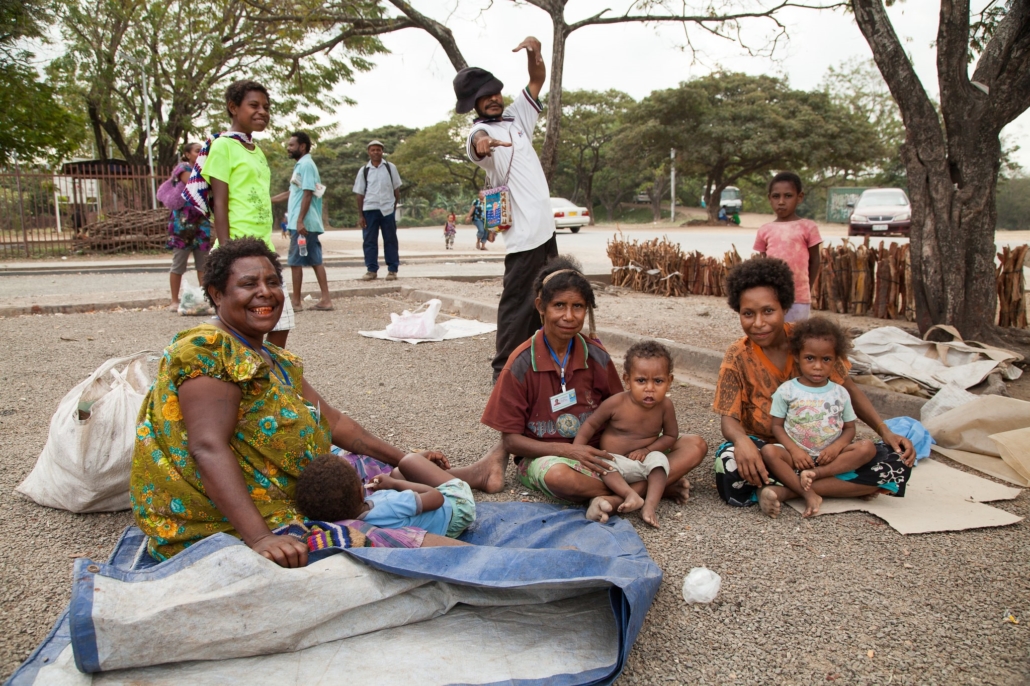 Taiwan provides aid to Pacific nations amid Taiwan and China’s strife over diplomatic ties with nations like Tuvalu, Vanuatu and Fiji. These Pacific nations either align with the Taiwanese-backed Western coalition or the Chinese coalition.

Nations in the Pacific Ocean typically have low GDPs, limited resources and populations below 1 million. As a result, these Pacific nations receive substantial foreign aid every year. Most of this aid comes from Australia. Australia donates to these nations to preserve trade routes and ensure stability and good geopolitics in the region. Taiwan, however, is coming to these developing countries for a different reason. It is battling China for diplomatic ties with these nations.

Taiwan’s foreign aid to this region, while helping the local populace, attempts to gain diplomatic ties from these small Pacific nations that have equal voting power as large forces like China in international organizations like the U.N. The Pacific nations can then vote in favor of resolutions that benefit Taiwan.

However, China threatens to upend this mutually beneficial relationship. China has begun its courting process with the Pacific nations to weaken Taiwan diplomatically. China’s Belt and Road Initiative and its infamous debt trap diplomacy are attempting to make a foray into these Pacific nations.

China’s ability to provide much more funding than Taiwan and its strategic scheme to trap developing nations that cannot repay China into debt has caused some of these Pacific nations to flip allegiances. Samoa, Papua New Guinea, Fiji and Tonga are just some of the countries that renounced Taiwanese recognition in favor of the CCP. This partly occurred by China pouring money into significant investments. Even though China clearly has spent much more than Taiwan in philanthropic efforts to Pacific nations, these Chinese funds aim to be more flashy than useful.

Taiwan, on the other hand, provides small but practical aid. Taiwan can still levy ties with these Pacific nations despite the influx of money from the CCP. Taiwanese donations in the region opt for more personable diplomacy. Despite not matching the wealth of China, Taiwan’s local funding that directly impacts citizens is favorable with the people of these Pacific nations.

The Taiwanese plan to directly provide aid to the local people on local projects seems to be working. Palau, the Marshall Islands, Kiribati, Tuvalu, the Solomon Islands and Nauru officially recognize Taiwan rather than China. The U.S., a Taiwanese ally, has recently built a military base in Palau. With the effectiveness of Taiwanese philanthropic aid to fund local projects in Pacific nations, China’s geopolitical goals in the region are in jeopardy.