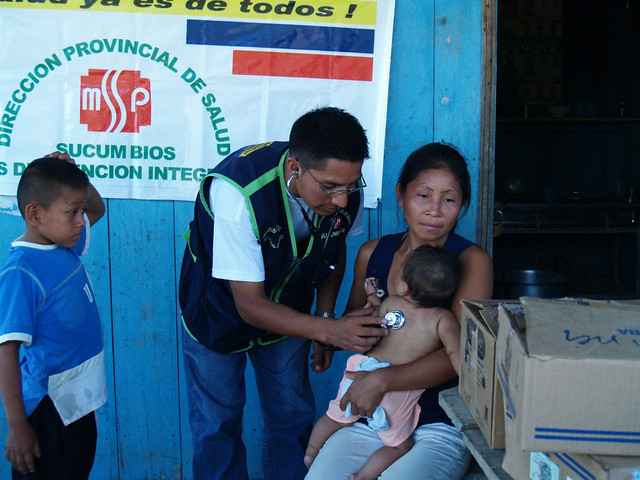 In April, a 7.8-magnitude earthquake killed over 650 people across the provinces of Esmeraldas and Manabí in northwestern Ecuador. It was one of the most powerful earthquakes the nation had ever experienced. Rubbing salt into the wound, two strong aftershocks in May injured 90 people and devastated the two provinces.

The United Nations Refugee Agency has called on donors to immediately provide $73 million of support in order to respond to the needs of 350,000 people affected by the earthquake. Only 15% of that amount, however, has been received.

The April 2016 earthquake hit northwestern Ecuador, where most of the country’s Colombian refugees reside, the hardest. These refugees had originally fled from civil war in Colombia and had already lost their homes once. In Ecuador, they had managed to rebuild their lives. Dealing with the massive refugee influx from Colombia, as well as internally displaced people in Ecuador, remains a daunting task for the Ecuadorian government and the refugee agencies working on the ground.