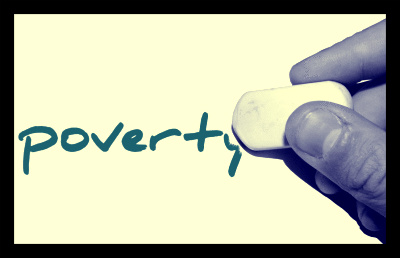 Countless Venezuelans live in poverty, many of them living in small, run-down towns that are sprawled over the hillside around Caracas, the nation’s capital. Even though Venezuela is known for having some of the world’s largest oil deposits and massive amounts of coal, gold, iron ore, and bauxite, poverty is still a very real issue. The economy is mainly tied to global oil prices, with the oil boom in the 70’s largely benefitting the Venezuelan middle class, but the price collapse to follow caused many of the middle class to enter into poverty and worsened the lives of the already impoverished. Former President Hugo Chavez pursued political programs based on a society with equal rights and opportunities for all, as well as the sustainable integration of the rural poor population into the national economy.

Approximately 60 percent of households are living in poor conditions because of the unemployment rates being so high. Around 50 percent of the rural population is poor, compared to the 40 percent in urban areas. The National Institute of Statistics indicates that over 38 percent of the total population lives below the poverty line and 10 percent of the population lives in abject poverty. The poorest segments of the rural population include mostly Afro-Venezuelan and indigenous communities and landless households headed by women that inhabit semi-arid territories. Even though there have been strong efforts to endorse national food security, the country still imports many basic foods, like grain, milk, and meat. This makes the country extremely vulnerable to global food price inflation, so scarcities of key basic foods is very likely to become more severe in the future.

Some say Hugo Chavez’s economic reforms and expansion of social programs have helped the poor population benefit from oil money, but others say he has harmed economic performance since his rise to power in 1999. According to The Guardian, however, poverty and illiteracy levels have fallen, but violent crime and inflation have increased at the same time. Lately, oil exports have boomed, with the country’s current net oil export revenues at $60 billion, when they were only at $14.4 billion in 1999. The nation’s GDP per capita has increased from $4,105 to $10,801, but the inflation rate has also increased from 23.6 to 31.6 percent. Violence has increased as well and become a key concern for Venezuela, with murder rates doubling since 1999. Unemployment has decreased from 14.5 to 7.6 percent and as a result, poverty has dropped significantly, as well as infant mortality which was 20 per 1,000 live births in 1999 and is now only 13 per 1,000 live births.

Former Vice President Nicolas Maduro assumed presidency of Venezuela in April, 2013 after the death of Hugo Chavez, and has invited corrupt officials into the government. The country continues to face formidable challenges with its economy’s vulnerability to the fluctuations in international oil prices. They have also recently experienced sharp increases in public debt as well as major fiscal deficits. The high inflation rate, largely blamed on businesses, mixed with the falling international reserves that represent less than five months of imports are a great concern to many government officials. The international community is curious to see how Venezuela’s new president will affect what were once improving statistics in the nation. 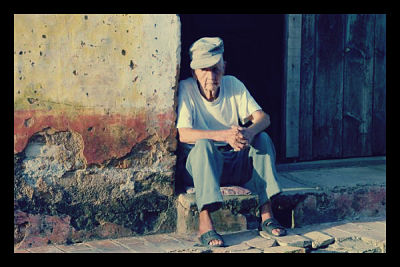 Approximately 26 percent of Cuba’s population is living in poverty, which is the equivalent of 11.2 million people. Over the last five years, Castro has made multiple changes in an attempt to better income gaps. But very few of these changes (such as allowing Cubans to work more than one job at a time) have made a positive impact on the economy and have actually increased poverty in Cuba.

Cuba had a thriving health care system not too long ago, but multiple hospitals and emergency clinics have recently been shut down due to scarce medicine and a reduction in government spending.

Cuba’s elderly population has been especially affected by Castro’s recent economic reforms. In terms of medical care, which is free, an increasing number of Cubans claim that in order to received proper attention they need to “give doctors under-the-table gifts.”

With the growing Cuban population aging 65 years and over, Cuba is on the verge of bankruptcy. The government cost to support health care is skyrocketing since the population of senior citizens is continuing to double.

On the 200 pesos ($8 per month) pension given to 1.6 million retirees, medicine can cost upwards of “70 pesos per month,” says Maximiliano Sánchez, a senior citizen, allowing him only “to survive, not to live.”

Sánchez explained that electricity costs him up to 40 pesos and his telephone costs him up to 20 pesos per month. With Fidel Castro’s 2005 energy reduction campaign, which forced residents to update old appliances to energy efficient ones, Sánchez now has to pay 65 pesos to the government each month. He states there is very little money left to spend on food.

Public education spending has also been reduced, but because much of the younger generation is leaving the country, there has not been a dramatic affect on the population. Without younger and physically capable people, however, Cuba does struggle with housing maintenance and hurricane damage repair. Although the birth rate is relatively low, providing housing for Cuba’s public has been difficult, and this contributes to poverty in Cuba and homelessness. Only about 21,000 houses were constructed in 2013, compared to the 111,400 erected in 2006. 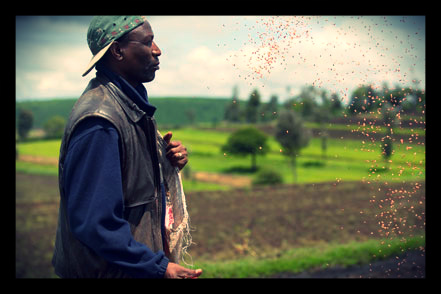