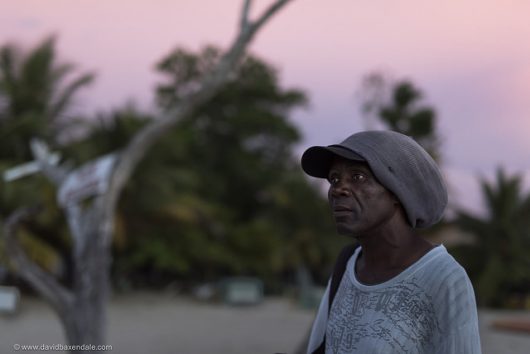 The poverty rate in Jamaica has declined dramatically between 2015 and 2016, marking the largest annual decrease in poverty in a decade. Job creation and government policies have allowed for significant poverty reduction in Jamaica.

The Minister of Finance and Public Service, Dr. the Hon. Nigel Clarke, reported that the poverty rate fell 4 percent in 2015-2016, dropping from 21.1 percent to 17.1 percent. This is a six-year low for the nation and representative of a larger trend. Poverty levels in Jamaica have fallen to their lowest since 2009, for a total drop of 19 percent.

These figures, delivered by the Minister of Finance and Public Service in a public statement, came from the Jamaica Survey of Living Conditions, which is a survey conducted annually by the Statistical Institute of Jamaica.

Both Rural and Urban Areas of Jamaica Seeing Poverty Decreases

Not only has the national level declined, rural and metropolitan areas are also seeing significant poverty reduction in Jamaica. Rural poverty has seen an 8 percent decrease in poverty to 20 percent, while the poverty rate in the Kingston metropolitan area has hit an eight-year low, dropping 2.5 percent to 11.9 percent.

It is important to note that not all towns have seen a decrease in poverty rates, indicating that it is an unbalanced decline, which could point to the need for policies that target all vulnerable groups in the nation. While it is good news that the rates are decreasing, there is still room for improvement.

Causes of the Decline

According to Clarke, unemployment rates are one of the key areas that have prompted the decline in poverty rates. He states that “the unemployment rate has been falling steadily from a high mid-teens in 2013 to 9.6 percent in January 2018.” The Jamaican government has focused on job creation, which is helping spur poverty reduction in Jamaica.

There has also been a 12 percent increase in agricultural output, which brings in money to the economy and creates jobs.

The Future of Poverty Reduction in Jamaica

The Planning Institute of Jamaica has also said that they will keep an eye on the Poverty Reduction Policy that was launched by the Jamaican government this year to see how it impacts poverty reduction in the nation.

Huge strides have been made in poverty reduction in Jamaica, and through policy and job creation, the trend will likely continue.