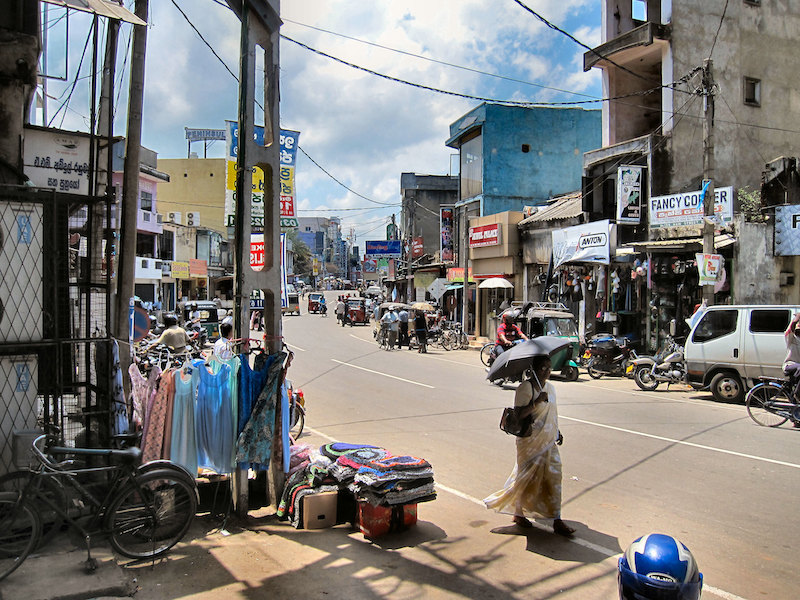 Surrounded by the Indian Ocean in Southern Asia, the island nation of Sri Lanka is currently facing its worst economic crisis in history. While the country once held great promise with the Sri Lankan Ministry of Foreign Affairs hailing it as “Asia’s fastest growing economy” in recent years, the country has faced a great economic decline. A combination of extreme corruption, political instability and deficit borrowing has led to an economic downtrend that the ongoing Russo-Ukrainian war recently heightened. As a result of this political and economic unrest, poverty rates are rising. This is how the economic crisis in Sri Lanka is exacerbating poverty within the country.

The Impact of the COVID-19 Pandemic on Poverty

Historically, Sri Lanka has been especially dependent on government-guided market investments and tourism to keep its economy afloat. Most recently, with the onset of the COVID-19 pandemic, the latter industry felt the greatest impact. Losing a great percentage of tourism meant the country had to exhaust its foreign currency reserves, leading to further disaster in May 2022 as the country began to default on public debt payments. This led to a rise in inflation and as a result, more Sri Lankan families were borderline in poverty.

Economic conditions were already poor pre-war, but the greatest rise in poverty rates happened recently as Putin enforced a blockade of wheat exports. Several impoverished Sri Lankan families relied on wheat to provide stable, relatively affordable food to their loved ones, but with the removal of this option, families had to either consistently go hungry or abandon their children.

The Current State of Sri Lanka

According to the U.N., an estimated 10,000 children already rely on some form of institutional care due to poverty. The number of these children requiring assistance from these institutions is rapidly increasing as a consequence of increasing poverty rates due to the economic crisis. Unfortunately, these institutions lack the resources necessary to provide for these children. Additionally, this has caused student enrollment to decrease and, conversely, caused child abuse rates to increase. Both factors have contributed to increased rates of general poverty over time.

What Does This Mean?

The economic crisis in Sri Lanka is especially troubling and not only raises concerns about malnutrition, disease and death in the country but also extends to other areas of the world as similar patterns are present in other Asian and African countries. There is hope, however, as Sri Lanka has the potential to serve as a cautionary tale for other countries to prepare their economies for potential, post-pandemic deficiency. Additionally, financial aid from bordering countries, such as India, promises Sri Lanka a degree of stability as they work through this trying time. India has provided Sri Lanka with $5 billion in assistance throughout the crisis along with food and fuel supplies. Furthermore, India has opened the Tamil Nadu borders to Sri Lankan refugees seeking additional support.