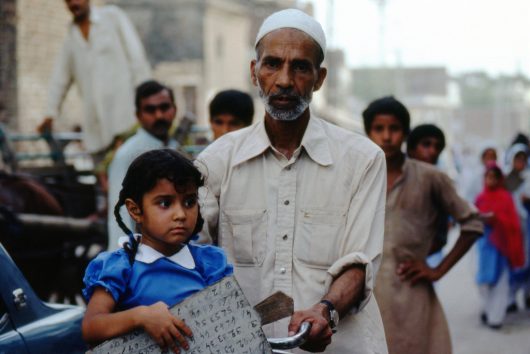 Pakistani Prime Minister Nawaz Sharif and President of Tajikistan Emomali Rahmon held a meeting in March reaffirming the close relationship between the two nations and their dedication to furthering the peace, prosperity and progress of Pakistan and Tajikistan.

The meeting followed the 13th annual Economic Cooperation Organization (ECO) Summit held in Islamabad, Pakistan. After showing remorse for the deaths of seven Tajikistani following a series of avalanches back in January, Sharif pledged the equivalent of nearly $5 million in aid to Tajikistan.

The leaders discussed the progress between Pakistan and Tajikistan in commercial growth, specifically with regard to the 1,000 Electricity Transmission and the Trade Project for Central Asia and South Asia (CASA-1,000). CASA-1,000 is a World Bank initiative developed to create sustainable electricity trade between Tajikistan, the Kyrgyz Republic, Afghanistan and Pakistan, and has recently been approved to move into its construction phase.

During the meeting, Sharif and Rahmon focused on augmenting trade, energy and defense collaboration between Pakistan and Tajikistan. The conversation was likely stimulated by the Turkish President’s appeal for the cooperation between ECO member states, in terms of connectivity and energy development. He highlighted the region’s need for trade by conveying that although the ECO holds more than six percent of the world’s population, its stake in global trade stands at only two percent.

At the 13th ECO Summit, the heads of state adopted the Islamabad Declaration and Vision 2025, both of which necessitated increased cooperation and integration. Speaking at a press conference late, Sharif declared his support for the Vision’s practical and efficient goals and application guidelines for the region’s development.

At the conclusion of the meeting between the leaders of Pakistan and Tajikistan, President Emomali Rahmon thanked Prime Minister Nawaz Sharif for his approval of Tajikistan’s addition to the Quadrilateral Transit Traffic Agreement. The bilateral agreement, initially signed in 2010, will continue to facilitate connectivity and trade between Pakistan and Tajikistan. 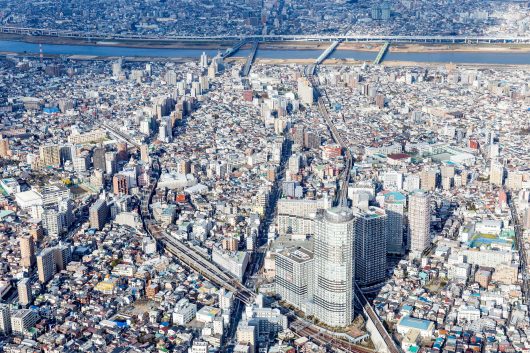 This week, Japanese Prime Minister Shinzo Abe traveled to Brussels, Belgium, in order to continue discussions of free trade with Angela Merkel, Donald Tusk and Jean-Claude Juncker, leaders from the European Union. The discourse has been ongoing since 2013, but it has faced a number of roadblocks.

Abe has promised to proceed with a deal as soon as possible in hopes of strengthening Japan-EU relations, specifically in terms of political and economic cooperation.

The sense of urgency surrounding the dialogue of free trade has been catalyzed by Japan’s growing geopolitical instability. With the developing turmoil between North and South Korea and China’s regional dominance, Abe’s administration has prioritized stronger political relationships, specifically security ties, with its allies.

For this reason, one major point of contention in Japan-EU relations in the past has been with respect to the weight and significance of security dynamics within the relationship at large. Japan has maintained concern that Europe is inflexible when it comes to investing in a substantial militaristic and diplomatic presence in Asia.

This stipulation is of particular importance to the Abe administration as it would establish the EU’s commitment to a strategic and cooperative response to international violations — specifically, freedom of navigation as China continues to increase its control over the East and South China Seas.

Japan’s fear is that the European Union has not yet decided how it will balance its trade relations with China, while still being able to condemn the nation for its invasive activities in Southeast Asia.

Nonetheless, both leaders in Japan and the European Union agree that a free trade agreement is the most conducive approach to strengthened political and economic ties.