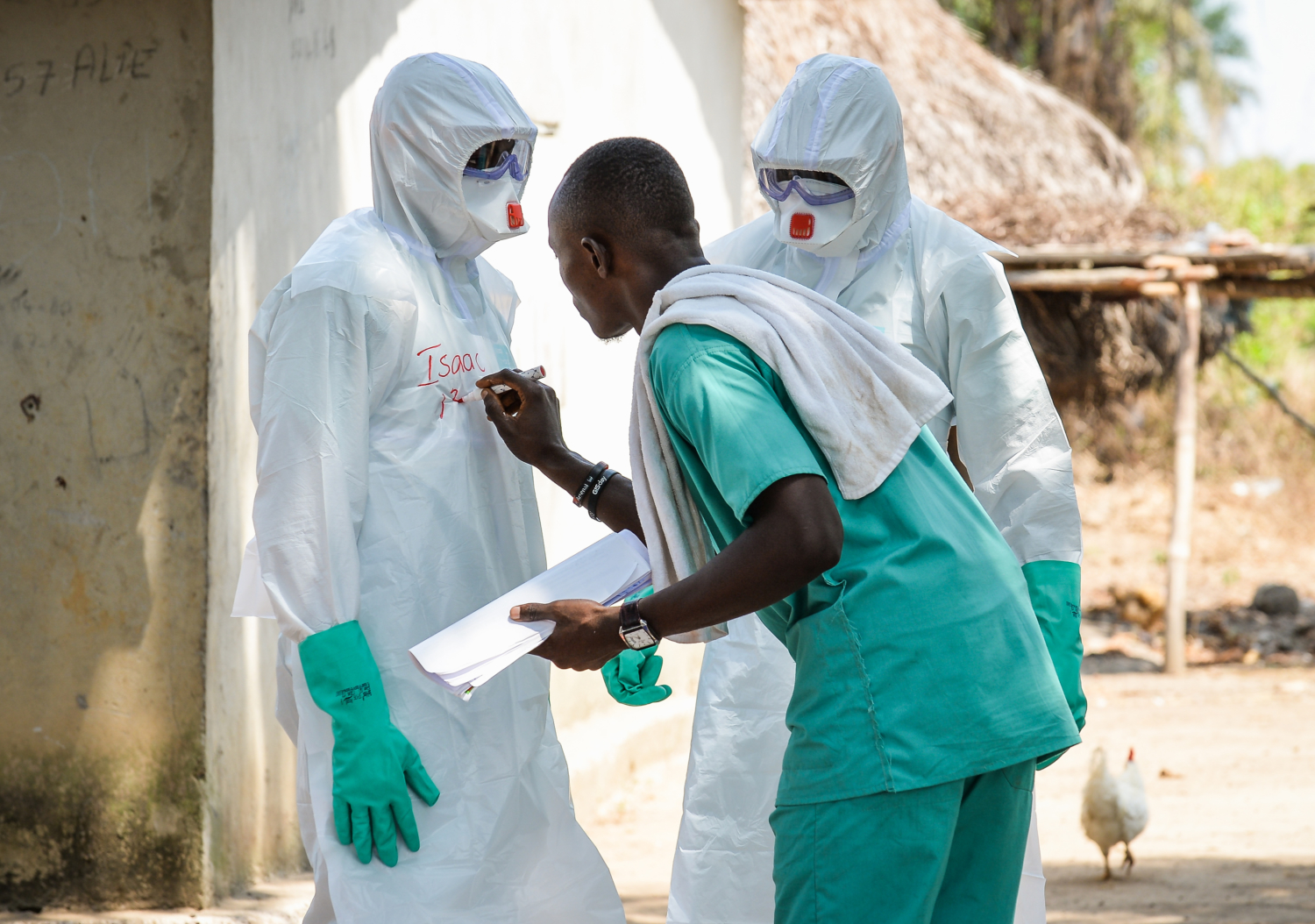 While COVID-19 has received much attention in the global health discussion, many developing countries continue to fight other viral outbreaks. This highlights why foreign aid is so crucial. Although COVID-19 has affected every nation, some countries will suffer more than others. This article will highlight three of the deadliest viral outbreaks during the COVID-19 pandemic that have been announced by the WHO in 2020 and the current, global efforts to combat them.

Ebola in the Democratic Republic of Congo (DRC)

Since the largest Ebola outbreak killed 11,000 people in West Africa during 2014–2016, the virus has been successfully contained in most countries. This, thanks to the efforts of front-line workers and organizations, such as the WHO.

However, the DRC has been fighting its 10th outbreak since August 2018. As of June 2020, the Ebola Virus Disease (EVD) has infected 3,470 and killed 2,280 people. In 2019, the WHO named the viral outbreak a global health emergency. Then, in April 2020, just as the Ministry of Health neared the end of the countdown to end EVD, there was a new outbreak in the city of Mbandaka.

In the DRC, EVD has a current fatality rate of more than 60%, which is more than five times that of the new coronavirus or influenza. However, the transmission rate is much lower. Advancements in vaccines and “CUBE” containment rooms have helped stop the spread of the Ebola virus. By vaccinating more than 14,000 health workers in neighboring countries, the WHO contained the disease in the DRC. Yet notably, the organization stresses that controlling the epidemic requires more international collaboration and support.

Measles in Africa, South and Central America and Beyond

In addition to COVID-19 and Ebola, the DRC is also battling the world’s largest measles epidemic. Another of the viral outbreaks, which started during COVID-19 (in 2019) and infected around 300,000 people. Since then, the numbers are fewer in the DRC. In 2020 however, more measles outbreaks surfaced in Burundi and the Central African Republic. Additionally, new outbreaks resurfaced in Mexico, while Brazil still recovered from an outbreak of measles in 2019 that infected over 50,000 people in Sao Paulo. The virus has also emerged in Asia and Eastern Europe in 2019.

Similar to the new coronavirus, the measles virus has a high transmission rate and causes complications in a minority of infected individuals. War and displacement also contribute to the spread of the disease. In Burundi, the outbreak started in a refugee camp where refugees from the DRC were thought to have carried it into the country. Other factors such as malnutrition also contributed to the increased mortality rate of measles in these areas.

This mosquito-spread disease is endemic to tropical parts of Africa as well as South and Central America. However, the majority of outbreaks occur in sub-Saharan Africa where 610 million people are at risk of contracting the virus. Yellow fever has long been a challenge in these areas where it infects around 200,000 and kills 30,000 — every year. For instance, in 2020 alone, reports indicated new viral outbreaks of yellow fever in five African countries.

A safe and effective vaccine has been developed and helped reduce outbreaks in the 20th century. However, due to shortages of the vaccine and poor government implementation, the majority of the population does not receive it. Alternatively, it is usually only compulsory for travelers. Furthermore, since the virus is re-occurring, more research is required to keep adapting the vaccine to different strains of yellow fever.

As evidenced by the COVID-19 pandemic, viral outbreaks are disruptive and have major economic and social consequences. Poor health reduces the life-span, productivity and life satisfaction of any population. These effects usually fall hardest on the world’s poor — who have less access to treatments or safe water access and sanitation.

Due to the commoditization of the pharmaceutical industry, the populations that need medical intervention most receive it the least. This is simply because they can not afford such expensive treatment. Specific antiviral treatments rarely exist. The best method to reduce the impact of viral outbreaks in impoverished countries is by building better healthcare systems and reducing poverty. As stated by Tedros Adhanom, director of the WHO, “Unless we address [the] root causes – the weak health system, the insecurity and the political instability – there will be another outbreak.”