Tag Archive for: Earthquake in Nepal 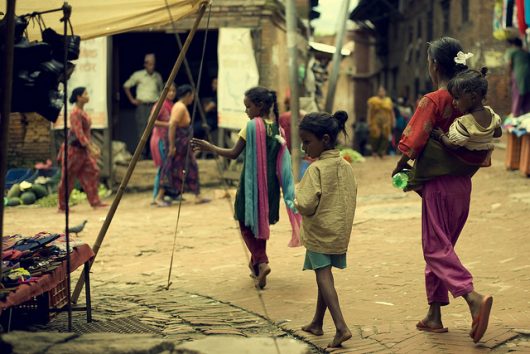 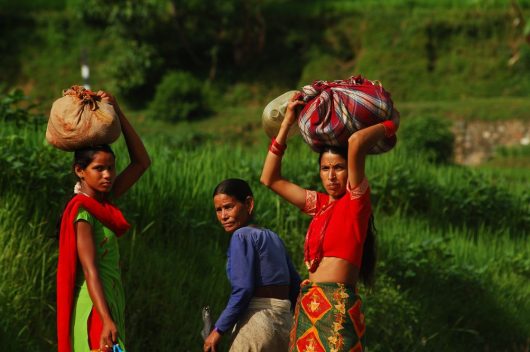 On April 25, 2015, an earthquake in Nepal pushed an estimated 1 million people below the poverty line. Before the disaster, the poverty prevalence in Nepal was already at 23.8 percent. The World Bank also predicted that by this year, up to 982,000 more people would be pushed into poverty, including many women in Nepal.

“This is a very different experience for me,” Eliasson said during the visit, according to a U.N. Women article. “I met with women and young girls who despite all odds are getting on with their lives. This is a sign of resilience. It is important for them to be able to clear the rubble and rebuild their lives.”

The earthquake that hit Nepal affected agriculture, education, water and sanitation and health—crucial aspects of development. People were pushed into poverty because they lost their homes, income opportunities, personal items and livestock.

Worse, up to 70 percent of the people pushed into poverty from the earthquake live in rural hills and mountains that are already developmentally vulnerable.

During the visit, a young woman named Sita Shrestha shared her experience of a leadership training program offered by the women’s center. She told the Secretary-General that the program allowed her to fundraise, organize villagers and supply water to individual houses.

“The training and this project have changed my life,” Shrestha said at the visit, reports U.N. Women. “I want to join a humanitarian organization like the U.N. in the future.”

The U.N. multipurpose women’s center is focused on delivering sustainable services to women in Nepal. The center also now focuses on enhancing the capacity of local women’s groups to ensure equality with regard to disaster recovery, reconstruction and preparedness initiatives.