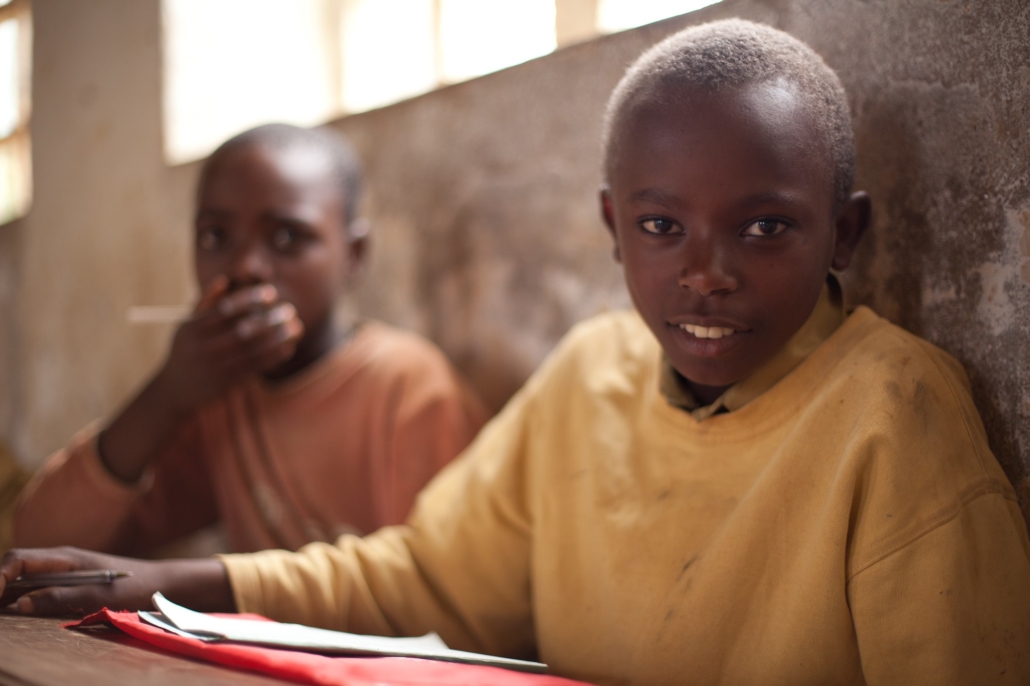 Around 689 million people, or 9.2% of the global population, currently live in poverty with less than $1.90 a day. In 2017, Global Citizen reported that “at least half of the world’s population did not have access to essential health care.” Global connections between health care and poverty are distinctly universal, even in the United States. A study by the Institute for Research on Poverty further indicates that practically 70% of the U.S.’s uninsured experience poverty or are on the brink of poverty. Consequently, poverty and low-income status have links to a variety of negative health consequences due to poor sanitation, such as shorter life expectancy. One way to improve sanitation in areas with high poverty is to use flaxseed oil.

Research shows that 673 million people continue to defecate in public, such as in city gutters, behind bushes or in open bodies of water; the impacts of poor sanitation are severely detrimental. Poor sanitation exacerbates stunting and contributes to the spread of diseases like cholera, diarrhea, dysentery, hepatitis A, typhoid and polio. This issue is causing diseases such as intestinal worms, schistosomiasis and trachoma. Predictions have determined that poor sanitation causes 432,000 diarrheal deaths per year. Factoring in deaths from all of these diseases, countless people die every year in connection to poor sanitation.

A National Center for Biotechnology Information study found that there is a relationship between sanitation and types of floors. High levels of bacteria such as E. coli are more common in houses with dirt floors in comparison to houses with concrete floors. Proper floors and resources are a solution to this issue; however, concrete is expensive which means it’s hard for the poor to access it. This is where flaxseed oil comes in.

After Gayatri Datar traveled to Rwanda with her classmates from Stanford University, she wanted to address the prevalence of dirt floors as around 75% of the population had dirt floors, making people susceptible to certain illnesses. Datar partnered with Zuzow, one of her former classmates, and together they created “a flaxseed oil that, when poured over an earthen floor, dries to form a plastic-like, waterproof and sustainable resin that glues the surface together. The flaxseed is currently imported from India, but EarthEnable [Datar’s organization] is planning to harvest it in Kenya to keep the entire project more local.”

This flaxseed oil is a cheap and effective alternative to concrete floors. The flaxseed oil sealant costs between $2 and $5 per square meter, or around $50 per house, and residents pay it in either one sum or in six monthly installments. The cost is less than the $162 cost of the concrete floors used in Piso Firme, one of the first floor-replacement operations in Mexico.

TECHO – a nonprofit organization – has been doing something very similar. It has “built one-room houses with hard floors, insulated pinewood walls and tin roofs for almost 130,000 families in Latin America since 1997.” All of this together has resulted in a “big drop in childhood incidence of diarrhea in these homes, down 27% or double the improvement Gertler measured for Mexican children whose dirt floors were replaced with concrete.”

Though simple, identifying contributing factors to poverty and poor health can be a meaningful step to increase the quality of life for millions. While EarthEnable and TECHO continue their work, they quite literally work to establish a stronger foundation for those experiencing certain forms of poverty.