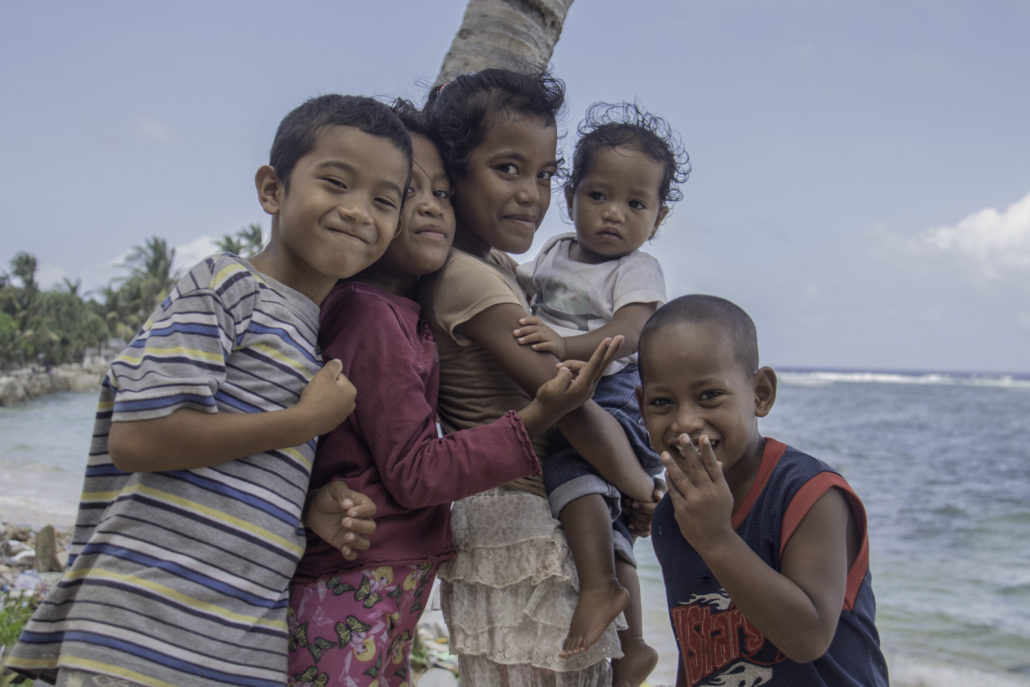 As a result, many residents live in small, overcrowded spaces. For example, in Ebeye, 10,000 of the total 55,000 Marshallese people reside in an area that encompasses less than a tenth of a square mile. This island has become known as the “slum of the Pacific,” but inhabitants fear to relocate due to contamination.

These poor living conditions have had a large effect on the health of children in the Marshall Islands. According to a study conducted by UNICEF and the Marshallese government, over a third of children below the age of 5 are unable to grow and mature at a rate standard for children. This can be attributed primarily to malnutrition, which inhibits one’s intellectual and physical development.

The study concludes that reducing malnutrition levels within the Marshallese population may provide a series of benefits.  Most notably, these benefits would include the improved health of Marshallese children and improved economic conditions of the Marshall Islands due to a more prosperous upcoming generation.

Several organizations, including the World Bank, have made efforts to improve the current conditions that the people of these islands face. In 2019, the World Bank launched the Early Childhood Development Project in response to a request for aid made by previous Marshall Islands President Hilda Heine. The project focuses on improving the lives of children in the Marshall Islands by investing in education and healthcare.

By the end of 2024, the Early Childhood Development Project aims to have enrolled 1,000 children between the ages of three and four in kindergarten, which is an addition of 762 students from their start in 2019. In terms of health improvements, the project hopes to provide essential health and nutrition services to at least 19,850 people. This is clearly a substantial improvement from the zero receiving similar services in 2019.