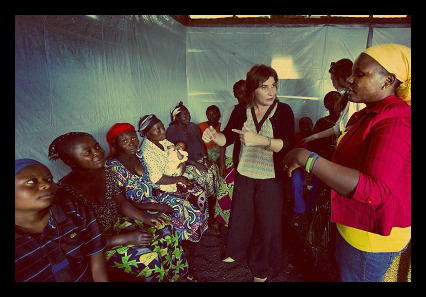 The current economic crisis is causing many Western countries to change the way they allocate funds in their budget, mainly regarding development aid. Increased contention has generated attention over the foreign aid topic. And now, the Dutch government is re-thinking their foreign aid plan: they want to shift from direct aid to more focus on trade. A 1 billion euro cut by the Dutch Ministry of International Trade and Development Cooperation (MITDC) generated this uncertainty and controversy over whether entrepreneurs and businesses can wholly be trusted to tackle global poverty. Thus, Dutch foreign aid is on the hinges of drastic change.

There are a few leading opposing arguments: the minister of MITDC Ploumen suggested that despite the cuts, trade can ease up on the damage effects. In another argument, author Linda Polman suggested that international aid can “prolong war, promote corrupt governments and contribute to a culture of dependency.” Ploumen stressed “international [development] cooperation,” now that most countries have moved up the poverty ladder and have become middle-income countries. On the other hand, Linda Polman views this new phenomenon of “international cooperation” as mainly serving Dutch interests. Polman is calling for a revision of European agricultural and economic policy.

A professor at the Radboud University, Henk van Houtum, expressed his thoughts in a Dutch newspaper regarding helping less developed countries; he said that alleviating structural inequalities from the world trade system provides greater help to more people than an aid program would. Bernedine Bos, from Corporate Social Responsibility (MVO), Netherlands, asserted that with those inevitable inequalities aside, investment in less developed countries should not stop. He asserts that causing political change at the structural level is a tough challenge, adding that entrepreneurial endeavors can undoubtedly cause a more effective “bottom-up” change with social responsibility.