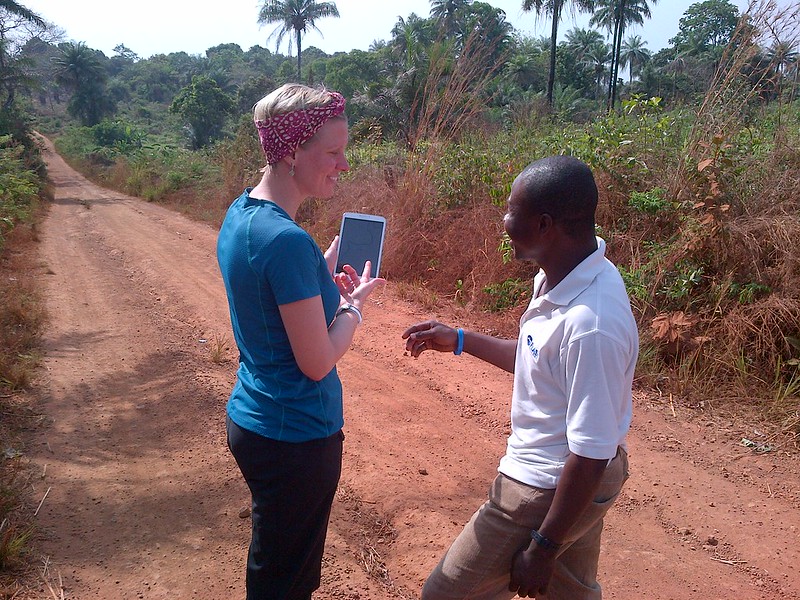 Ranking as one of the least developed nations in the world, Sierra Leone aspires to increase development through investments in advanced technologies. President Julius Maada Bio’s ambitious plans for digitization center around the Directorate of Science, Technology and Innovation led by Dr. David Moinina Sengeh. The creation of DSTI could have a revolutionary effect on the government’s capabilities to help its citizens and progress the technology in Sierra Leone.

DSTI is the main element of the Sierra Leone National Innovation and Digital Strategy. It emerged in 2018 and is based on the philosophy of “digitization for all.” Its primary mission is to use science and innovation to promote the Medium-Term National Development Plan, which strives to improve people’s lives through education, inclusive growth and a strong economy. Furthermore, DSTI hopes to make Sierra Leone a country where innovation can thrive and where people of all ages can come together to lead their own start-ups and initiatives.

Headed by the country’s first Chief Innovation Officer, Dr. Sengeh, DSTI has created an opportunity for the development of technology in Sierra Leone for its citizens. One of those opportunities presents itself in the form of a partnership between UNICEF Sierra Leone Country Office and DSTI. The organizations have come together to create government processes that revolve around the use of data for successful decision-making. The UNICEF Office of Innovation team provides its expertise and advises DSTI regularly. This support will strengthen and secure the partnership and aims to improve the lives of Sierra Leone’s women and children.

In 2020, the Bill & Melinda Gates Foundation supported DSTI with a grant of $131,130. This grant assisted the plan for a viable and cost-effective drone-delivery system for Sierra Leone’s medical supply chain. Drones could potentially provide access to places in Sierra Leone that others previously thought were too remote or too difficult to navigate. The efficacy of these drones allows authorities in Sierra Leone’s Ministry of Health and Sanitation to have on-demand delivery for essential medical supplies; restock rural community health centers and hospitals in a timely, cost-effective manner; extend limited diagnostic coverage and decrease response time to pathogen outbreaks. DSTI has joined forces with the National Medical Supply Agency and development partners and intends to plan a five-year project that integrates a nationwide medical delivery service in Sierra Leone using drones.

In April 2019, Sierra Leone became a drone-testing site to better the lives of children in the more rural areas of the nation. UNICEF and the government of Sierra Leone established a drone corridor aiming to develop and test drones for “aerial imagery and transportation.” DSTI and the Ministry of Transport and Aviation lead the project for the drone corridor. In addition to aiding Sierra Leone’s medical system, the drone initiative will set up education programs. These programs will help locals build the skills needed to use and maintain the drones.

The Importance of Technological Advancement

In September 2019, President Bio revealed the first portable DNA sequencer. This sequencer can provide quick, efficient information in multiple fields such as medicine, agriculture, food, water and education. Additionally, police can utilize the sequencer for investigating sex crimes. This is a huge breakthrough for Sierra Leone because President Bio had declared a national rape emergency earlier that year.

All these technological and scientific breakthroughs have a transformative effect on Sierra Leone’s government and its ability to meet the needs of its citizens. Along with improving the nation’s development, Sierra Leone could provide a blueprint for the rest of Africa and recognize the nation’s economic potential. 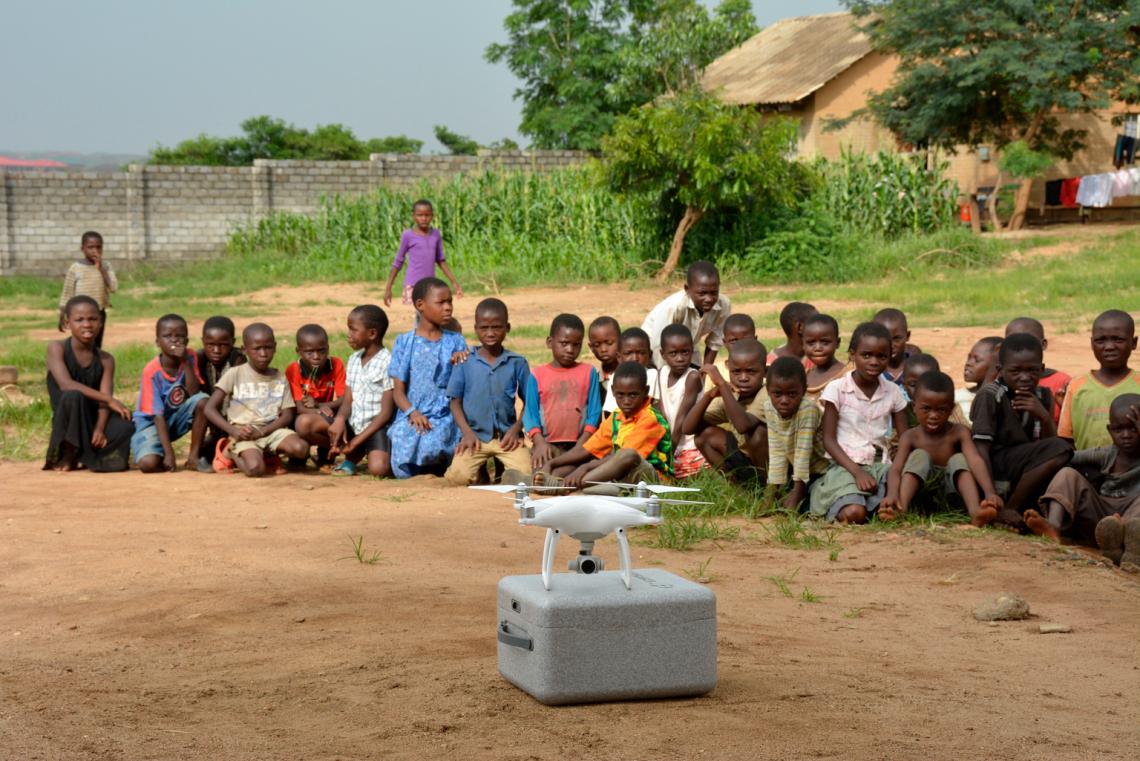