Tag Archive for: Drugs in Albania 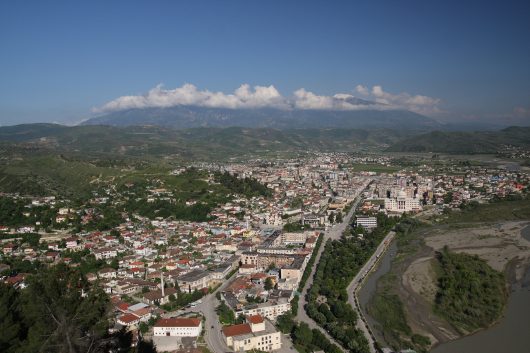 On December 1, 2016, the BBC reported that Albania’s clandestine drug industry may be producing almost half of the nation’s total GDP on a yearly basis. The recent aspiration of the Albanian government to become admitted into the European Union, though, has successfully and drastically accelerated efforts to crack down on the mafias, corruption and poverty in Albania which allow these occurrences to take place.

But first, the events beg the question: how has the situation gotten so bad? Albania has been stable in recent decades, although not on a large enough scale. For instance, while the capital of Tirana had seen significant growth in services and order, most of the rest of the country was neglected. Poor and impoverished citizens in the rural regions were left to fend for themselves – and found a better life through the growth of illegal drugs. These are just a few examples of the effects of poverty in Albania backed by research.

In response to this, Prime Minister Edi Rama showed eagerness in establishing prosperous policies and projects. For instance, the government of Albania is attempting to curb issues mentioned heretofore by providing financial services to rural areas, establishing consumer protection and promoting tourism throughout the nation. Also, police salaries have risen between 10 and 17 percent to steer away bribery.

Of course, more turbulent methods are also being pursued — Rama has promised to deal with the more aggressive concerns by expanding currently existing assets. With the help of the Italian government, and significantly more senior officers, keeping track of and attacking these illicit organizations has become easier. For instance, Rama oversaw the besiege of Lazarat in 2014, a village in southern Albania, where civilians ineffectively utilized military-grade weaponry against police.

At this rate, the flow of certain drugs throughout Europe should significantly decrease since Albania is one of the root causes of this spread. Today, Albania has opened up more government jobs to citizens while it also works to rebuild and refurnish once-neglected regions. Programs to promote rehabilitation are also a must to not only help in reducing poverty in Albania, but to also further the nation as a whole. As a result of these efforts, Rama hopes Albania will be accepted into the EU in the early 2020s.