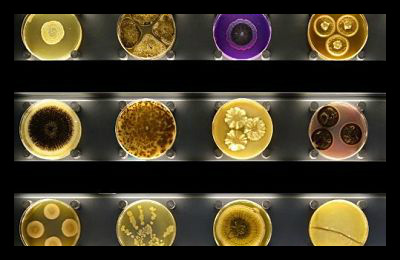 The White House has said President Barack Obama will call for $1.2 billion in funding for research on drug-resistant bacteria in his upcoming budget proposal. If the funding is approved, the total would double last year’s funding for the same research, marking it as an administration priority in healthcare.

The rise of bacteria that is resistant to normal antibiotic treatments has been of concern for some time. The Centers for Disease Control and Prevention say that drug-resistant bacteria, sometimes called “superbugs,” account for a probable two million illnesses and 23,000 deaths in the United States alone each year.

The funding would pay for research in government agencies on drug resistance and how bacteria becomes immune to antibiotics. Additionally, it would fund researchers looking for new treatments for drug-resistant bacterial illnesses.

Drug resistance has become a problem because of the over-prescription and misuse of antibiotics. This is a naturally occurring phenomenon that has been accelerated by human intervention. Drug-resistance threatens both prevention and treatment of a wide array of illnesses including malaria, pneumonia, gonorrhea and bloodstream infections.

Particularly pressing are multi-drug resistant, or MDR, and extremely drug-resistant, or XDR, tuberculosis. In 2012, there were approximately 450,000 new cases of MDR tuberculosis around the world. MDR TB cases now make up about six percent of new TB cases. XDR TB cases have been identified in 92 countries, in all regions. Because XDR TB cases are underreported, research and treatment are difficult.

The interconnectedness of today’s world makes drug-resistant bacteria even more threatening. While the root causes of drug-resistance may be local, that bacteria can easily move through trade and travel, spreading far quicker than previously possible.