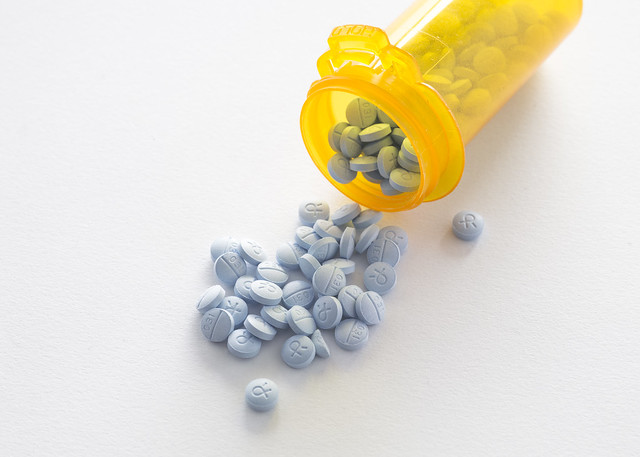 About 35 million people suffer from drug addiction worldwide. For countless families, this illness goes hand in hand with a cycle of poverty. Many factors fuel drug addiction including unemployment, mental illness and financial status.

Impoverished communities face significantly higher rates of addiction. Financial instability fosters stress, increasing the likelihood of addictive behaviors. Heroin addiction illustrates this link. People making less than $20,000 per year are three times more likely to have an addiction to heroin compared to those making $50,000. Beyond that, people with greater financial means face an easier recovery journey. They are less likely to suffer from severe, long-term addiction than those in poverty. Lack of education, emotional instability and discrimination all heighten the risk of addiction. However, two factors are keys to understanding the link between addiction and poverty.

Unemployment is a key driver of drug addiction. Impoverished working-age men are 18% more likely to face joblessness as poverty and unemployment form a harmful cycle. The cycle begins with unemployment heightening one’s risk of poverty. Then, once in poverty, job hunting becomes harder due to economic bias, challenges in earning a college degree, racial bias and a lack of job infrastructure in low-income areas. This cycle of unemployment-induced stress and anxiety increases the chance of falling into drug addiction.

Mental illness increases the risk of drug addiction, and poverty elevates the risk of mental illness. Using data from Great Britain, the Mental Health Foundation concluded that people living in the lowest 20% of incomes are two to three times more likely to develop mental health problems than those in the highest 20%. One can explain this through higher stigma and societal trauma, unemployment and fragmented relationships in low-income environments. In addition, poverty undermines access to mental health care and support. This connection is dangerous as population surveys in the U.S. found that half of those who experience mental illnesses will develop drug addictions.

Addiction Increases the Risk of Poverty

Once someone has a substance use disorder, it can be extremely difficult to achieve financial success or maintain a stable economic status. Three main factors can explain this relationship between addiction and poverty.

Because addiction and poverty inextricably connect, viable solutions must take this into account. Countries throughout the world are fighting back against these issues in unique ways. One solution that countries like the Czech Republic, the Netherlands, Portugal and Switzerland pioneered is the decriminalization or legalization of drugs. This method recognizes drug addiction as an illness, opening the doors for better regulation of drug safety and support services such as psychiatry, housing and employment. The overall strategy of legalization shows promise. Since legalizing drugs, Portugal saw an 80% reduction in overdose deaths. Additionally, overall drug use declined. Switzerland’s decriminalization policy corresponded with an 80% reduction in first-time heroin use.

With an awareness of the interconnected relationship between addiction and poverty, policymakers can move toward real solutions to break this destructive cycle. 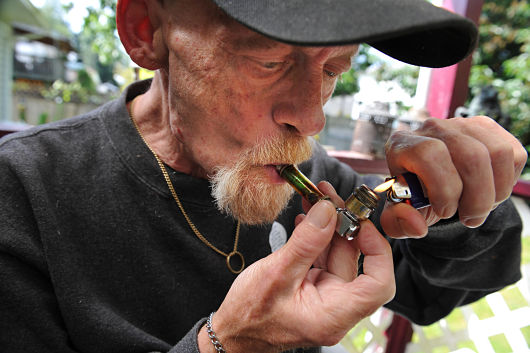 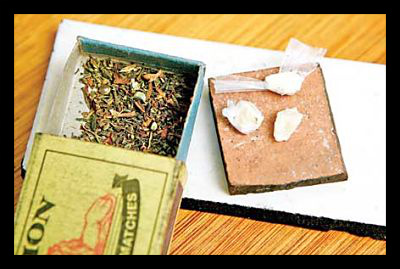 In 2010 the drug nyaope, also known as whoonga, first became widely popular and available across impoverished areas of South Africa. Ever since, these communities have seen dramatic increases in drug abuse and crime rates. Nyaope’s highly addictive nature has devastated these communities and has effectively prolonged their escapes from poverty.

The drug is cheap — it costs only 30 rand, or about $3, for a hit. The drug contains a dangerous cocktail of chemicals, purportedly including marijuana, heroin, rat poison and antiretrovirals, drugs used to treat HIV.

Jacob Zuma, the President of South Africa, ominously calls users of the drug “slaves,” and blames the drug for increased crime and domestic violence in the area. Of the numerous case studies illustrating the pernicious effects of nyaope, one poignant study tracks a 17-year old South African named Sipho.

One year after beginning to smoke nyaope, a habit influenced by his friends, Sipho had dropped out of school and begun to act violently in hopes of perpetuating his access to the drug. To finance the addiction he would steal from his already poor neighbors. Sipho is now being treated at Horizon Clinic, one of the many rehabilitation centers working to stifle drug abuse and its effects.

Instead of stealing the funds to finance their drug use, many addicts cut out the middlemen and steal the ingredients. But because nyaope is an assortment of ingredients, many of which are controversial, the actual contents are often disputed. For example, many believe that antiretrovirals are not used at all, or if they are, they have no more than a placebo effect.

According to HarmonyGroup, an online addictions clinic, “Smoking or injecting crushed antiretrovirals won’t make you high. The reputation of the drug could therefore be nothing more than a myth based on distortion by the media and the incorrect data supplied by users who don’t know any better.”

Thus, the risks these addicts are taking to find these supposed ingredients, may in fact be complete wastes of time with potentially colossal consequences.

The crime caused by this drug is prolonging and deepening poverty in South Africa — it raises generations of thieves and addicts while leaving reconstruction to others, often outsiders. If the grasp of poverty is to be weakened, South Africans must first divert their own attention to the widespread, recreational and pernicious drug abuse.

Nonprofit organization Urban Ministries of Durham partners with advertising agency McKinney in order to create “Names for Change,” a venture that allows the renaming rights to household products.

The concept is simple: the items available at the shelter are open to be rebranded with the proceeds going towards providing homes for the homeless. The prices range depending on the product, and can vary from a jar of peanut butter to a refrigerator.

The renaming can be for oneself or can be offered as a gift for someone else. Afterwards, there is a choice to create an official poster of the given product.

From there, a serial number and certificate of authenticity is branded on the product, further immortalizing the newly named item and the step towards helping a recipient out of homelessness.

To date, the campaign has raised $41,065, enough to raise eight individuals out of homelessness.

Jenny Nicholson, the brainchild behind the naming campaign, is associative creative director at McKinney, a company part of the larger mother communications corporation Cheil Worldwide.

Hailing from University of North Carolina at Chapel Hill’s social work master’s program, Nicholson teamed up with Urban Ministries, a homeless shelter, to start up an online game that engages the issues of homelessness.

The online game “Spent” allows players to offer a donation post-game and proposes over 169 new items to having its respective naming rights changed.

Executive director Patrice Nelson mentions the collaboration with Urban Ministries wherein the non-profit serves over 600 meals per day in its community café as well as offering community shelter, a clothing closet and food pantry.

With winter snowstorm Hercules settling in the northeast and key communities declaring Code Blue, the Durham community itself is rallying its homeless to available shelters. Durham Rescue Mission notes that alcoholism and drug addiction keep these individuals away from the shelters

The hope behind “Names for Change” is to create a permanent household that will eventually render shelters as a solution to the problem.