Tag Archive for: Drought in Zimbabwe 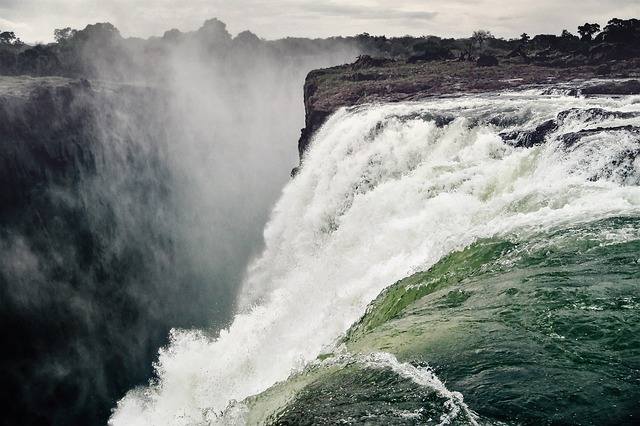 There has been a severe, ongoing drought in Zimbabwe for the past few years. Zimbabwe is a particularly sensitive country to drought. Because it already has issues with food security, low amounts of rain and other water sources make the situation even more difficult. Due to the fact that most agriculture in Zimbabwe relies on rainwater, the crop harvests in the region have suffered severely as a result of the drought. According to the United Nations World Food Programme, nearly 5.3 million people in the country (about a third of the country’s full population) face food insecurity due to low rainwater killing crops. With about 63 percent of people in Zimbabwe living below the poverty line, they will feel the impact of this drought the most.

Drought conditions are worse than ever

Temperatures as of late have been several degrees higher than average. The years 2015-2018 were the hottest ever recorded around the globe. These hotter, drier conditions have effected Zimbabwe. The heat intensifies the drought’s impacts on crops and livestock, resulting in a decrease in available food. The main crop which Zimbabwe relies on is maize. Typically, Zimbabwe’s annual maize consumption is about 1.8 million tons. However, due to droughts, the harvest in 2019 may be closer to 1 million, which is nearly half of the usually available amount. Experts say this could be the worst drought Zimbabwe has faced in over 30 years, with the country seeing 15 to 45 percent less than average rainfall.

To combat this issue, the UN has launched the Zimbabwe Flash Appeal program, working to provide 234 million USD in aid. The program offers much-needed resources like food, water, sanitation and overall protection to over 2.2 million people in the country. With food prices increasing as a result of new governmental policies, people will be needing this aid more than ever.

There are other potential solutions to this issue, as well. Dispersing silver iodide into clouds (effectively “seeding” them) causes the clouds to thicken. This makes it more likely for the rain to occur, as water droplets are super-cooled and made heavier. Silver iodide mimics the chemical structure of ice. This causes other water droplets that are already cold enough to freeze to attach themselves and fall as rain.

Zimbabwe is one of 56 countries in the world that uses cloud-seeding technology, budgeting about $400,000 for it in 2018. The science is new and uncertain, and whether it effectively alleviates drought conditions is still disputed. However, it could provide one option to help correct the drought in Zimbabwe.

Another avenue to explore is diversifying crops and livestock in the midst of changing environmental conditions. One adaptation undertaken in some regions is an increased reliance on poultry livestock, such as quail and other indigenous birds.

Despite challenges, local farmers are working together to overcome the challenges in the area due to the drought. Economic and environmental crises are severe, but with efforts by the UN and local people in the country, there is still hope amid the drought in Zimbabwe.