Tag Archive for: Drought in Ethiopia 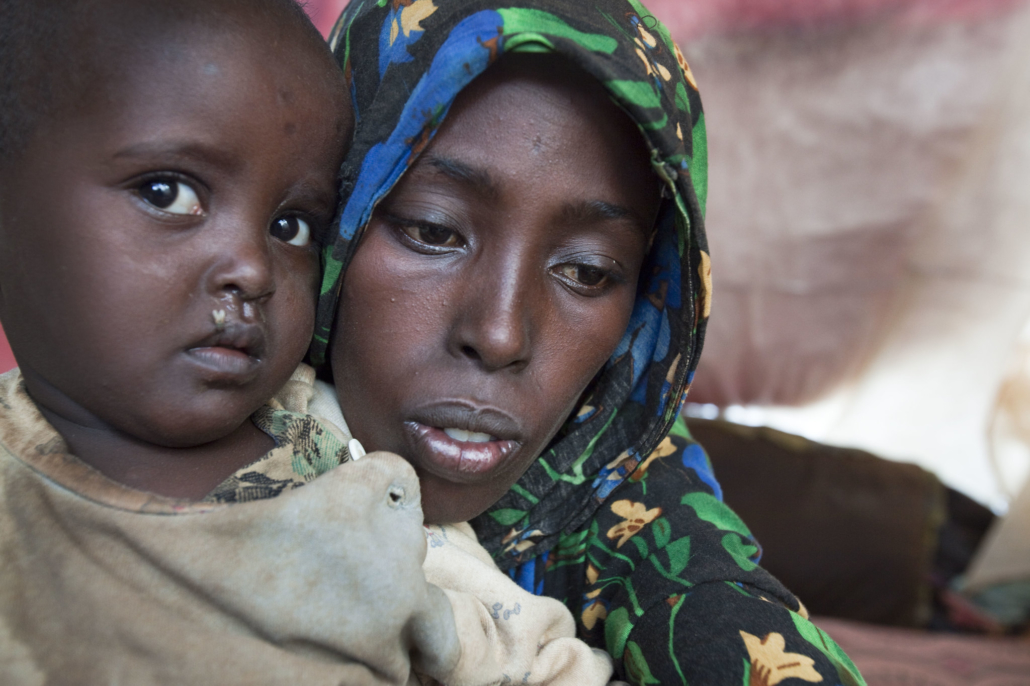 The Oromo Liberation Army and Tigray Defense Forces in Ethiopia are actively in conflict with the Ethiopian government and have received labels as terror groups in the country. However, due to the ongoing drought in Ethiopia, the groups have been working to establish a nationwide truce to allow humanitarian groups to provide aid to the affected areas of Ethiopia where people do not have access to food and resources. The drought is the worst the nation has seen in the past 40 years and has contributed to more than 20 million people needing dire assistance this year. The impact of the drought on the already impoverished country has been so drastic that the role of the military structures in Ethiopia is changing with the idea of a potential truce to improve the impoverished conditions during an ongoing conflict.

Millions of Ethiopians have been displaced due to the conflict between rebel groups, including Oromo Liberation Army, Tigray Defense Forces and the Ethiopian National Defense Force which has been ongoing since November 2020. The war has political roots, such as an election, power struggle and claims of marginalization of certain minorities. Both sides have engaged in war crimes resulting in genocide, sexual violence and widespread looting and destruction of property. In addition to these direct results of war, humanitarian crises and famine have also come to light due to environmental and economic factors.

The Prime Minister of Ethiopia, Abiy Ahmed, ordered offensive forces to fight the rebel forces. The government intervention and blockades in Tigray have limited access to 9.4 million people across northern Ethiopia in need of humanitarian aid. Road access for supply trucks with medicine, nutritional supplies and general aid has had its limitations due to such blockages, further exacerbating the famine.

The Impact of the Drought in Ethiopia

In addition to the ongoing Ethiopian conflict, the drought has played a part in increasing humanitarian needs across Ethiopia. The worst Ethiopian drought in decades has led to widespread harvest failures and livestock deaths decreasing food insecurity, increasing famine and increasing acute malnutrition in the country.

Required humanitarian assistance in Ethiopia will be 40% higher in 2022 than in 2016 as a consequence of the El Nino drought. The ongoing Ethiopian conflict in northern Ethiopia is further increasing the severity of the situation, as it is currently affecting more than 8 million people. As the drought in Ethiopia continues to ravage more parts of Ethiopia, this number will likely increase.

In March 2022, the Tigray Defense Forces and the Ethiopian government established a humanitarian truce to prevent mass starvation in the northeast region of the country – almost 40% of Tigray’s 6 million people are victims of famine. The purpose of the ceasefire was also to allow emergency humanitarian aid the opportunity to relieve the pressure of the refugee crises, mass displacement and critical environmental issues. U.N. fuel shortages have added to the issue as aid workers had to travel by foot to deliver supplies. However, the added safety of a ceasefire has enabled aid workers to make unrestricted deliveries, presenting a semblance of hope for faster recovery in the region.

In August 2022, the U.N. called for another ceasefire after the northern region of Tigray saw more bouts of violence during the attempted ceasefire. Peace talks between Prime Minister Abiy Ahmed and the Tigray People’s Liberation Front will likely begin soon, but may now be pushed back or indefinitely postponed. Neither side will admit to commencing the attack, but the fighting has nonetheless increased tension between the groups. As a result, political negotiations and unrestricted access to those in need have halted with the return of fighting, as both sides have released opposing statements regarding further steps in the conflict. 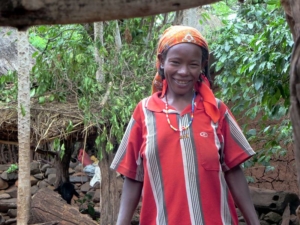 After little to no rain since 2020, the Horn of Africa drought is plaguing several countries, causing displacement in Ethiopia. The UNHCR and other humanitarian organizations have been working with local disaster prevention centers to provide food, water and shelter to the thousands who find themselves within the affected areas.

Ethiopia is experiencing one of the worst droughts that have occurred in the last 40 years. “We have never seen a drought like this, it has affected everyone, we have named it ‘the unseen,” said Ardo who lives in the Eastern Somali region of Ethiopia.

The UNHCR has been working with local communities impacted by the drought by providing water, shelter and clothing. The U.N. agency and other regional disaster management organizations assisted more than 7,000 drought-affected households. However, despite the humanitarian assistance, the needs of the communities are steadily growing. “The most pressing issue here is a lack of water, as well as effective water management,” said Abdullahi Sheik Barrie, a field associate in the UNHCR office in the capital of the Somali region.

Following the deterioration of water sources, livestock is dying which removes people’s ability to provide for themselves. While the drought is predicted to continue during the next couple of months, Shabia Mantoo, the UNHCR spokesperson announced the estimated cost to adequately address the crisis. “To deliver life-saving assistance and protection to some 1.5 million refugees, internally displaced people, and local host communities…UNHCR is appealing for $42.6 million,” said Mantoo during a press briefing.

USAID is also providing assistance to people in the Somali region. The agency has declared a $488 million budget for providing humanitarian aid to Ethiopia. USAID’s funding will cover, “food supplies, including sorghum, peas and vegetable oil.”

Although almost 1 million people have been forcibly displaced from their homes in the hopes of finding food and water, humanitarian organizations claim that this number will continue to rise and there is an approaching risk of a fifth failed rainy season. As such, the World Health Organization (WHO) has labeled the drought affecting the Horn of Africa a grade three health emergency which is its highest rating. “We don’t know where the bottom is yet for this crisis…the fact is that we are in a devastating situation already and the likelihood is that it’s going to continue,” said Michael Dunford, the head of the WHO in Eastern Africa in an interview with the Telegraph.

Abdul Risac, mayor of a small city in the Somali region called Buaro, told the Telegraph that his communities have no other form of income and lack proper methods to deal with this drought. Selma, a 20-year-old mother of two who recently arrived at a displacement camp once had 100 goats and sheep but now has none. “We realized we couldn’t survive so we came to this place, ” she said to the Telegraph.

Selma also added that her family, like many others, can only return to their homes if they acquire livestock. “It’s my dream to return, but now we’re goatless and have no way of breeding more animals. It’s hard to know what our options are. All I know is being a pastoralist,” she concluded.

While the Horn of Africa drought is expected to persist, the UNHCR and USAID are providing their support in the form of life-saving funding for internally displaced persons in Ethiopia. 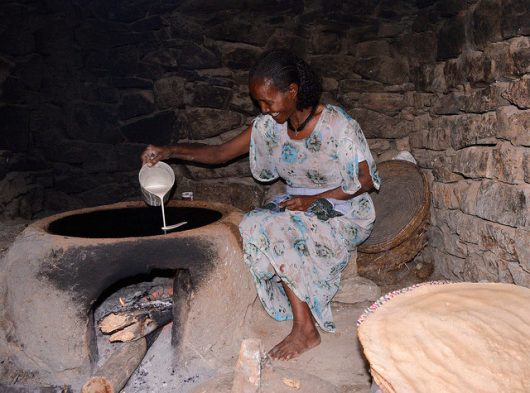