Tag Archive for: Drop Out 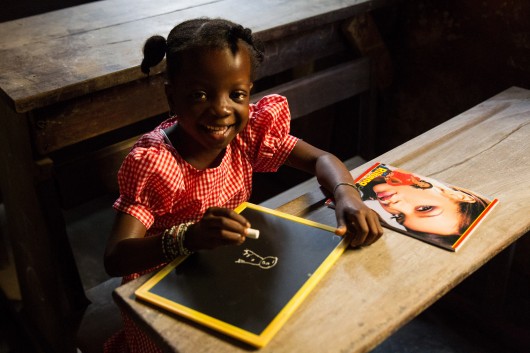 Although we are close to completely eradicating extreme poverty, the goal has not quite yet been met. Limited access to education or dropping out due to extreme poverty is too common of an occurrence.

According to a report by the Ministry of Education and UNICEF, in Sudan alone, 3,000,000 children between the ages of 5 and 13 are not receiving an education. Children in poverty are 15 times more likely to never attend or drop out of school when compared to their richer counterparts.

Twelve-year-old Awad Ahmed dropped out of school in seventh grade in order to wash cars on the streets of Khartoum in Sudan. Awad did not drop out because he wanted to — he still dreams that one day he can become a doctor.

However, Awad’s father passed away two years ago, and there is no one to help his mother support him and his two little sisters.

On his situation and drop out, Awad told reporters from Aljazeera that his “father passed away two years ago. [He] is the man of the house now. Who will provide food but me?” Unfortunately, Awad’s story is far from uncommon.

Many of the children who were once able to attend school, dropped out because of issues caused by the extreme poverty in which they live.

Many families in poverty cannot afford to prioritize the costs associated with sending their child or children to school; for instance, school fees, uniforms and transportation. Going to school is simply not a priority or even an option when a family hardly has enough food on the table.

More often than not, in conjunction with school expenses, parents just cannot afford to lose the help on the farm or sending their children to do enforced work every day in order to help support the family.

The cycle of poverty also comes into play here. Children with uneducated parents at home, who were unable to attend or finish school themselves because of poverty, are also less likely to get or complete their education. 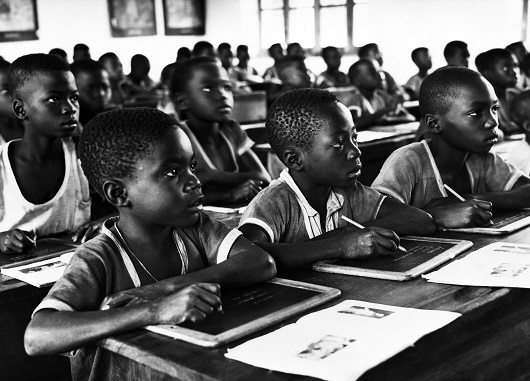 In addition, the plight of girls trying to get an education is especially bleak. Because of societal roles and gender discrimination, many girls’ parents do not even think of sending their female child to school.

In many of these communities, it is more important that a young girl learns to be a proper wife. Also, girls are often forced to marry young, never having the opportunity to be empowered to become more through education.

Girls account for more than 54 percent of the children not attending school worldwide. But in places similar to Sudan, such as Yemen, that number skyrockets to 80 percent.

UNICEF is supporting the governments of developing countries, such as Sudan, in their attempt to promote and execute initiatives to get kids to attend school and to encourage those who have dropped out to return.

These programs are being implemented on both the state and community level, all the way down to every single individual household.

UNICEF continues to play an active role in helping to rehabilitate current schools, build new ones and provide learning materials, recreation and tablets to children who live a nomadic lifestyle. UNICEF is also a huge advocate for free education for all children.

Both UNICEF and the government are focusing on implementing annual back-to-school campaigns to encourage enrollment and lower dropout rates.

These campaigns will target states with the lowest enrollment through a door-to-door approach. They literally want to go home to home, encouraging and helping families to enroll their children for school.

Allison Parker, UNICEF’s head of communications in Sudan, says it best when she urges to Al Jazeera that “it is important to allocate more resources to the states and localities to implement education development plans and to ensure the effective implementation of existing education policies, especially free education.”

Every child, worldwide, deserves the chance at an education and a better life because of it.