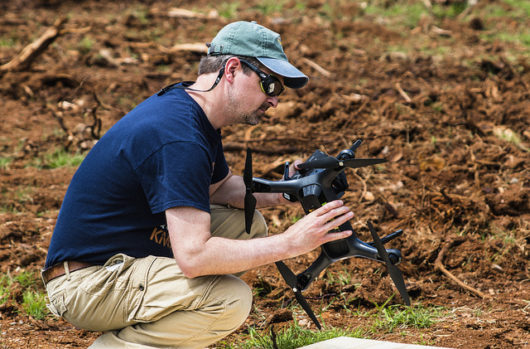 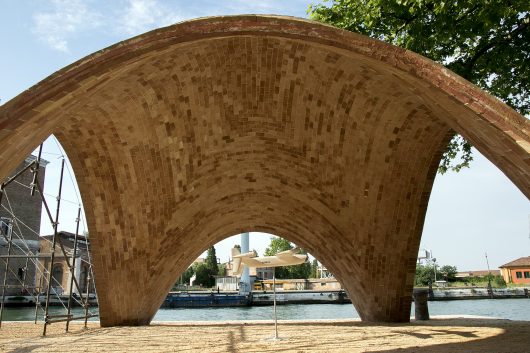 Advances in drone technology have had a profound influence on military surveillance and combat. Commercial industries and companies such as Amazon have also invested in drones for fast and easy deliveries. However, perhaps the most innovative use of drones is taking place in the developing world. The development of droneports in Rwanda is leading to drone-facilitated medical deliveries in hard-to-reach regions of the country.

In recent years, Rwanda has exhibited impressive improvement in rural healthcare. Partners in Health (PIH), an organization that seeks to improve medical access in impoverished countries, initiated many of the healthcare advances that have been made in Rwanda. In 2008, PIH resuscitated the healthcare structures of Kayonza and Kirehe, two districts in rural Rwanda. Two hospitals and seven health centers were built, providing nearly 100,000 individuals with access to healthcare.

In the following years, Rwanda’s government took inspiration from PIH’s assistance and continued improving rural healthcare on its own. Today, approximately 90 percent of Rwandans are provided healthcare by the government.

Despite Rwanda’s effective healthcare system, the country’s subpar infrastructure often inhibits medical care. As is the case with many African nations, Rwanda’s population is growing at a tremendous rate. The existing roads are inadequate for gaining access to so many people scattered across the country, especially in remote areas. Using roads, medical supplies such as blood and medicine are not delivered as quickly as necessary.

Drones literally rise above the restrictions of substandard infrastructure.

In September 2015, Rwanda was chosen to be the first African nation to be outfitted with droneports. Drones are capable of quickly delivering up to 22 pounds of supplies for distances up to 60 miles. It is estimated that by installing just three droneports, up to half of Rwanda’s remote countryside will gain access to easy medical deliveries.

A New Trend in Aid Delivery

In 2016, Redline, the company that initially proposed building droneports in Rwanda, began work on the project, which is to be completed in 2020. Renowned British architect, Norman Foster, unveiled his design for the droneports at the Venice Architecture Biennale 2016. The prototype droneport, constructed entirely of earthen bricks that fit together in the shape of a tortoiseshell, was lauded as a work of art as well as a feat of philanthropic engineering.

But Redline is not the only drone company working to bring drones to Rwanda. The efficiency and cost-effectiveness of drones make them an appealing tool for medical and other aid organizations. This year, the drone company, Zipline, has already facilitated 1,400 deliveries of medical supplies in Rwanda. Another company, Mobisol, uses drones to distribute parts for solar energy machines.

If the implementation of medical delivery droneports in Rwanda goes well, more droneports will be built throughout Africa. Drones will take to the skies to provide life-saving supplies and revolutionize the distribution of emergency medicine.