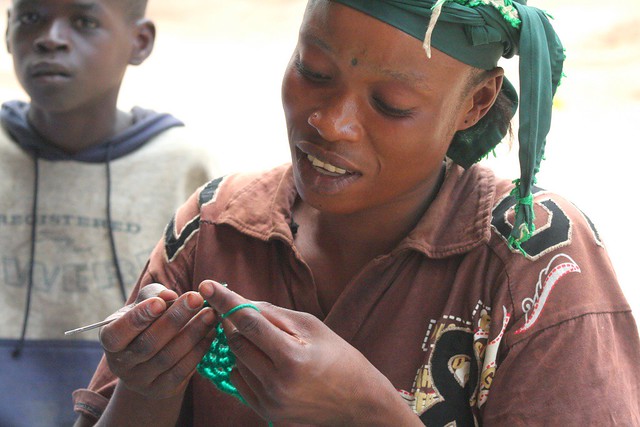 Impact investing, otherwise known as socially responsible investing, refers to investment aiming to create a positive social or environmental impact while also generating a financial return. Some subsets of impact investing intend to control the power of private investments. Here, these investors are only addressing the concerns of particular groups.

However, an unprecedented rise in the number of refugees and displaced people globally is creating the need for a new type of impact investment, specifically addressing their needs. According to the United Nations Refugee Agency, a record 70.8 million people around the world are either internally displaced, have become refugees, or are seeking asylum due to natural disasters or violent civil conflicts. Here are 3 organizations that are leading the charge in the new field of impact investing in refugees.

Multiple organizations are beginning the way for investment in refugees. Impact investing in refugees has proven to be far less risky than naysayers have claimed. In fact, it is incredibly effective at both generating a financial return to investors and uplifting refugee communities around the world.