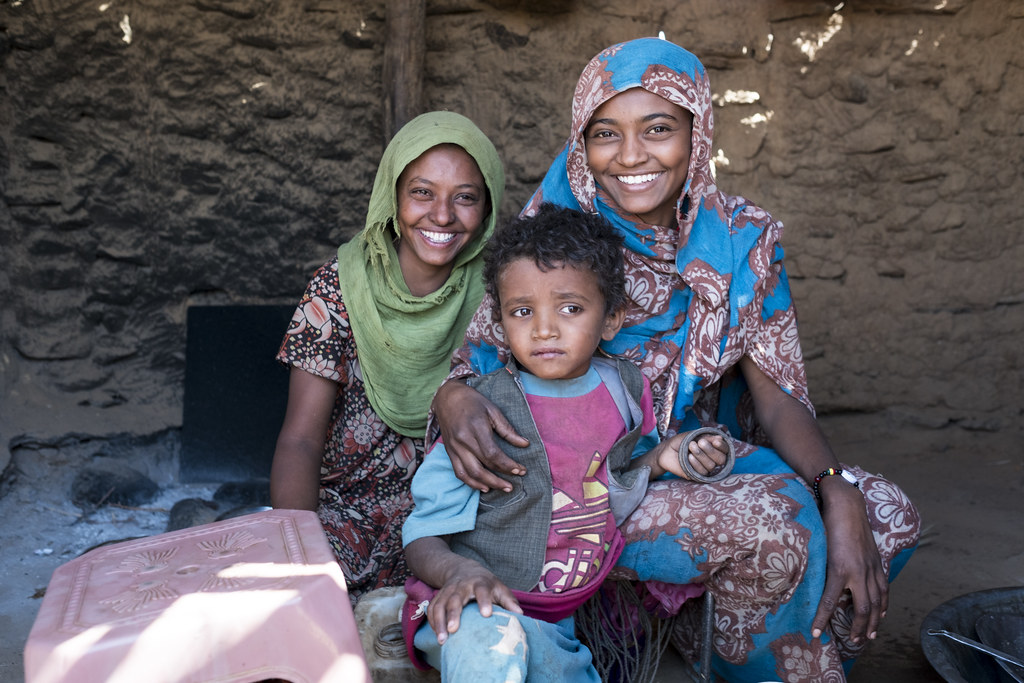 Located in East Africa with a maritime border along the Red Sea, Sudan is a country plagued with a violent past. Since gaining its independence from joint British-Egyptian rule in 1956, Sudan’s sovereignty has been unstable. Its first civil war erupted in 1962, and since then Sudan has continued to struggle with violence. A referendum was passed for the independence of South Sudan. Since then, however, there has been continued fighting between the two nations.

Dr. Tom Catena established the Mother Mercy Hospital in the Nuba Mountains back in 2007. Since then, he has been the only doctor permanently stationed in the region for over twelve years. This anomaly stems from the fact that the Sudanese government does not allow humanitarian aid in its country. It is Catena’s faith that gives him the willpower to work, despite the government’s restriction. Catena’s defiance has led to the government bombing the hospital on more than one occasion. Working under such dangerous conditions, Catena has been advised several times to leave, but he has reaffirmed his commitment to the Nubian people, saying, “I felt that if I left, that would mean I valued my life over the lives of people I came to serve.”

Before his time in the Nuba Mountains, Dr. Catena volunteered at Saint Mary’s hospital in Nairobi for 6 years. He is now the sole doctor for a region the size of the state of Georgia with a population between 750,000 and 1 million. Catena and his 60 staff members are on call 24 hours at the 435-bed clinic. Dr. Catena typically treats 400 patients a day and estimates that he performs more than 1,000 surgeries per year. Along with treating malaria, tuberculosis, pneumonia and leprosy, Catena also treats victims of the ongoing war, further encouraging healing in the Nuba Mountains.

Catena’s impact has been so profound that he is often referred to as Jesus Christ by the Nubians who pray daily for his safety.

In 2015, Dr. Catena was ranked among Time Magazine’s 100 Most Influential People. In 2017, his efforts were recognized again when he was named laureate of the 2017 Aurora Prize for Awakening Humanity and awarded $100,000 to continue his work, as well as another $1 million to donate to charities of his choice. His work in Sudan has also been the topic of a documentary, The Heart of Nubia, which Dr. Catena hopes will shed light on the deteriorating conditions in Sudan.

Truly, Dr. Catena’s life story is an inspiration. The way he works toward healing in the Nuba Mountains is impacting thousands of lives, and in this war-torn nation, this aid is needed now more than ever.