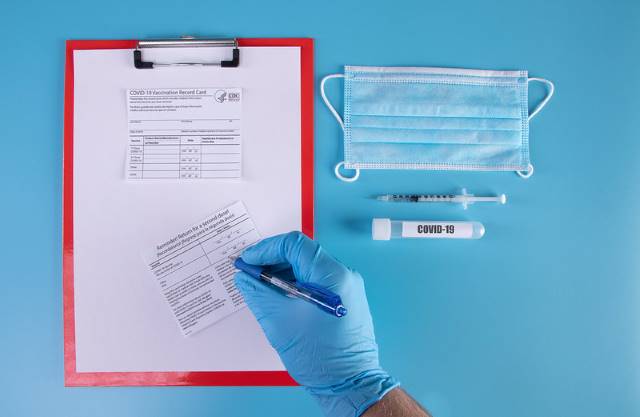 Global COVID-19 vaccine distributions aim to combat the pandemic. However, not all rollouts are equally fast and smooth and coverage is inconsistent. The COVID-19 vaccine rollout in Africa is indicative of vaccine inequity. Vaccine nationalism and vaccine inequity will only prolong the pandemic in the long run. Vaccine diplomacy in Africa is important to ensure that no continent goes overlooked.

The Initial Success of COVAX

The Global Alliance for Vaccines and Immunization (GAVI) co-leads the COVAX initiative aiming to develop and distribute COVID-19 vaccines equitably across the world. This is an example of multistakeholder vaccine diplomacy in Africa. Since the COVAX rollout began, GAVI has reported on its successes and shortfalls in Africa. Africa’s preparedness has paid off.

GAVI reported that nearly 40 African countries had national vaccination plans in place before rollouts began, smoothing the way for rapid and smooth rollouts. However, a lack of preparedness among some countries and dwindling vaccine supplies create challenges. GAVI emphasizes that as of April 2021, “less than 2% of the 780 million COVID-19 vaccine doses given globally have been administered in Africa.” Ongoing vaccine donations will be necessary to sustain COVAX’s strong start in Africa.

In addition to initiatives like COVAX, several countries have employed the concept of core diplomacy to donate millions of vaccines more directly. China is a major participant in this type of vaccine diplomacy in Africa. According to Think Global Health, several African countries have received pledges of free doses from multiple donors. In May 2021, in an act of diplomacy, China announced that it was donating COVID-19 vaccines to at least 40 African countries.

Distribution often ties closely to political agendas rather than a country’s actual needs. Of the 72 total beneficiary countries chosen by China, 70 are partners in China’s Belt and Road Initiative, “an ambitious global infrastructure project that aims to increase Chinese influence, develop new investment opportunities and strengthen economic and trade cooperation.”

In a move toward vaccine equity, on June 3, 2021, the White House announced its plan to donate 80 million vaccine doses by the end of June 2021, most of which is promised to COVAX. While the donation is immensely helpful, of the first 19 million donated doses, Africa will receive the smallest portion of five million doses despite experiencing a 20% weekly surge in COVID-19 cases.

Vaccine diplomacy in Africa is important to ensure the continent does not go overlooked. As cases in Africa surge, the need for vaccine equity grows more urgent. If one continent goes unvaccinated, all continents are unprotected. With more countries in support of vaccine diplomacy, efforts to combat the pandemic will have greater success.