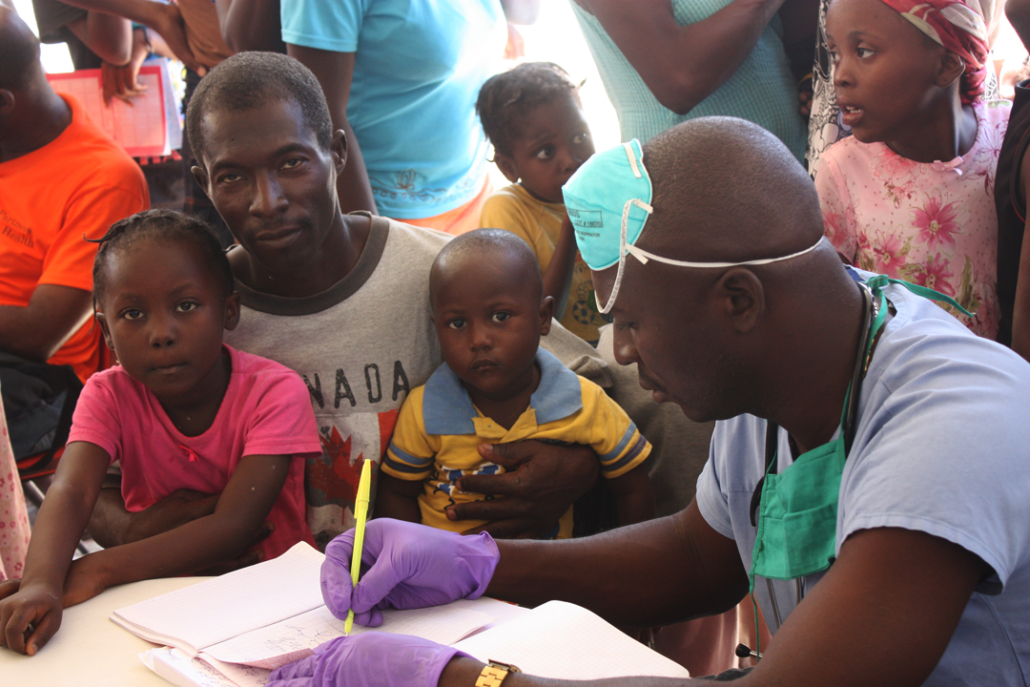 Under the visionary leadership of Dr. Paul Farmer, Partners in Health is setting an example for an effective and compassionate response to the COVID-19 pandemic. It is a global nonprofit organization that has been fighting for access to quality healthcare. The organization has catered to low- and middle-income countries (LMIC) since 1987. It does a good job of supplying strong on-the-ground global COVID-19 relief.

The Way Partners in Health Works

Dr. Paul Farmer is chief strategist and chair of the Partners in Health board of trustees and recently won the $1 million Berggruen Prize for Philosophy & Culture for his impact at the intersection of global health and human rights and his leadership in advocacy for a global COVID-19 response that is humane as well as effective. Farmer is chair of the Department of Global Health and Social Medicine at Harvard Medical School. He is also the Brigham and Women’s Hospital’s chief of Division of Global Health Equity, a physician and anthropologist.

Farmer feels that the global health arena needs to overhaul the dominant “control over care” approach, which focuses on containment and isolation during epidemic outbreaks. The COVID-19 response has heavily emphasized isolation and social distancing more than rapid testing and treatment. In a recent Forbes interview, Farmer noted that LMICs lacked ventilators and oxygen masks for treatment during the onset of the pandemic. Instead, Farmer advocates “global health equity” so everyone has access to trained staff, medicines, supplies, appropriate facilities and best practices.

Partners in Health Liberia opened a 26-bed quarantine center in the coastal city of Harper in April 2020. It accomplished this by working with Liberia’s health ministry and other local health partners. The center provides medical and psychosocial services 24/7. It includes dignified care amenities such as hand-washing stations and gender-friendly washrooms. It also includes appropriate medical equipment such as blood pressure and oxygen saturation monitors. This is a great example of providing more on-the-ground global COVID-19 relief.

The Partners in Health Women and Girls Initiative (WGI) offers a spectrum of activities. This includes drawing, yoga and guided meditation in Haitian Creole for teens overwhelmed with COVID-induced stress. The organization is also raising funds to provide each of the 80 Port-Au-Prince WGI participants with internet access and solar lamps. The resources will help them continue their studies during COVID-19 lockdowns. Partners in Health established WGI in 2008 to empower disadvantaged girls in both Haiti and Rwanda.

The world is beginning to grapple with the global COVID-19 vaccine rollout. Farmer and Partners in Health will play an important role in ascertaining that LMICs receive them too. “[COVID-19] is a sharp reminder that everyone should be concerned with making vaccines available, regardless of ability to pay, the country in which you happen to be born or live, or any of the other criteria that have long been abused to deny equitable access to the fruits of modern science,” he said.

Just in the last ten years in Rwanda, deaths from HIV, TB, and malaria have dropped by 80 percent, annual child deaths have fallen by 63 percent, maternal mortality has dropped by 60 percent, and life expectancy has doubled. All at an average annual healthcare cost of $55 per person.

Normally, after horrific national traumas, like Rwanda’s genocide of almost a million people in 1994, countries fall into a cycle of poverty and economic stagnation. Poor health and disease cripple workers and then the national economy, leaving the country ineffective to break out of depression.

A recent article in BMJ, led by Dr. Paul Farmer, Chair of the Department of Global Health and Social Medicine at Harvard Medical School, examined data from the World Health Organization (WHO) and attempted to identify why Rwanda was able to make such dramatic progress when so many other nations have failed before them.

1. The government formed a centralized plan for economic development, with one of the pillars being health care; knowing that, without improving health, poverty would persist. There were heavy research and reliance on facts and data to formulate their health metrics.

2. Aid allocation was controlled and monitored; the government insisted that all aid agencies meet transparency and accountability standards consistent with the national development plan.

4. Financial incentive was given to coordinate care; a performance-based financing system was set up to pay hospitals, clinics and community health workers to follow-up on patients and improve primary care.

5. Universal health insurance for all citizens, with particular attention to providing for the most vulnerable populations. The average, annual out-of-pocket health spending was cut in half, and households experiencing health care bills that force them into poverty were significantly reduced. (Half the funding came from international donors and a half from annual premiums of less than $2 per person.)

Access to healthcare for ALL citizens is a prerequisite for controlling diseases and thus allowing for economic growth to lift people, and nations, out of poverty. The medical advances in Rwanda have pushed their economic growth, the GDP per person has tripled, and millions have been lifted from poverty over the last decade. Rwanda offers a replicable model for the delivery of high-quality healthcare and effective oversight, and even with limited resources.