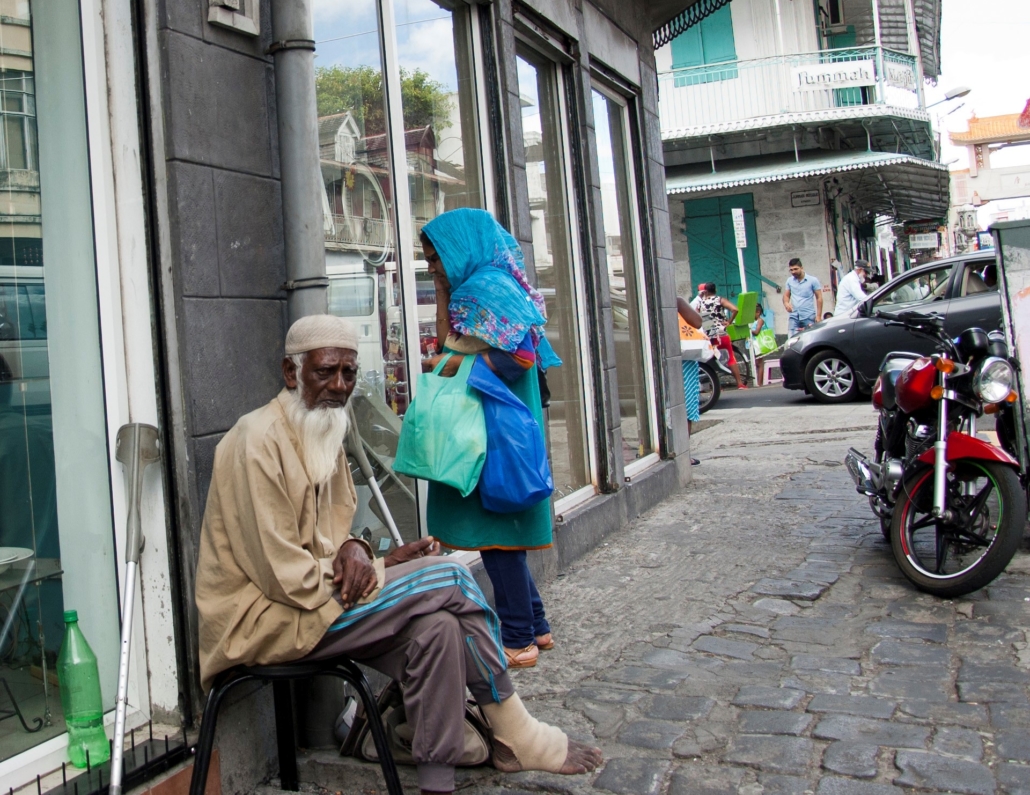 10 Facts About Life Expectancy in Mauritius

Taking all these factors into consideration, there is no doubt that Mauritius is moving steadily forward in increasing its life expectancy and making better living conditions more accessible and possible for all sections of its population.