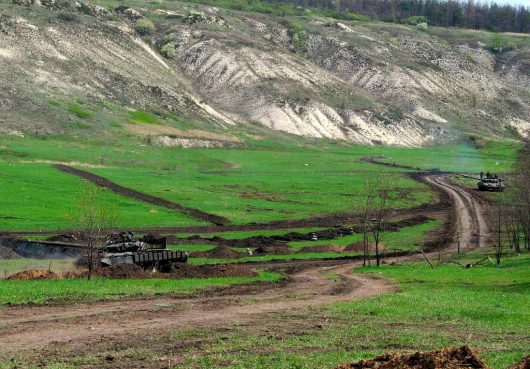 The conflict may be occurring in a reduced capacity, but the reality remains that there is a war in eastern Ukraine. Ongoing attention is required to create a lasting peace for the communities in this region.